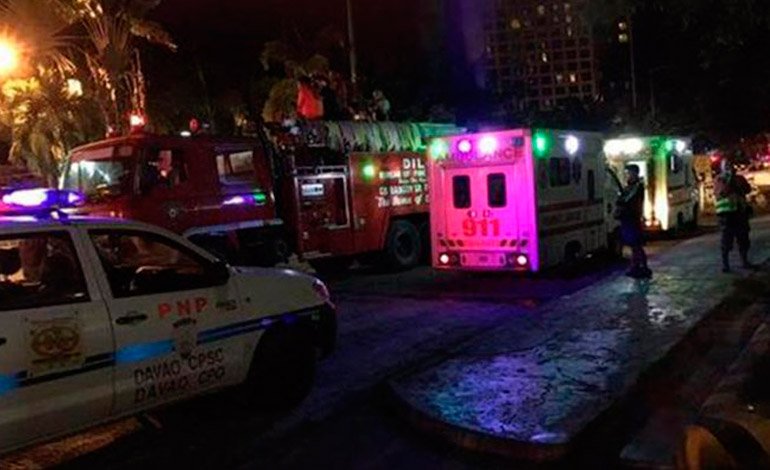 At least ten people lost their lives and another 20 were injured by the deflagration last night of a bomb detonated during a combat of boxing in the central province of Leyte, the spokesman for the Philippine presidency reported today.

The military authorities operating in the region affirmed that it is a homemade explosive device activated by means of a mobile phone while the fight show was being held, one of the acts that mark the patron saint festivities of the city of Hilongos, where it took place. place the attack.

An unspecified number of injured are being treated for serious injuries.

The presidential spokesman, Ernesto Abella, specified that an investigation has been opened to clarify the motives and possible perpetrators of the explosion.

You can also read:  Mickey Garcia to trade lightweight for welterweight to seek fifth title

“Until now, the initial but unofficial information indicates that there were no intelligence reports on bomb threats, nor has anyone claimed responsibility for the explosion,” Abella told the “Sun Star” news portal.

On the 24th, an unidentified group threw a grenade at a police car stationed in front of a church in the city of Midsayap, on the southern island of Mindanao, during the celebration of a mass that caused 13 injuries.

Several groups of Muslim radicals operate on the island of Mindanao, where the majority of the population profess Islam in a predominantly Catholic country, and demand the independence of the region from the Government of Manila. EFE