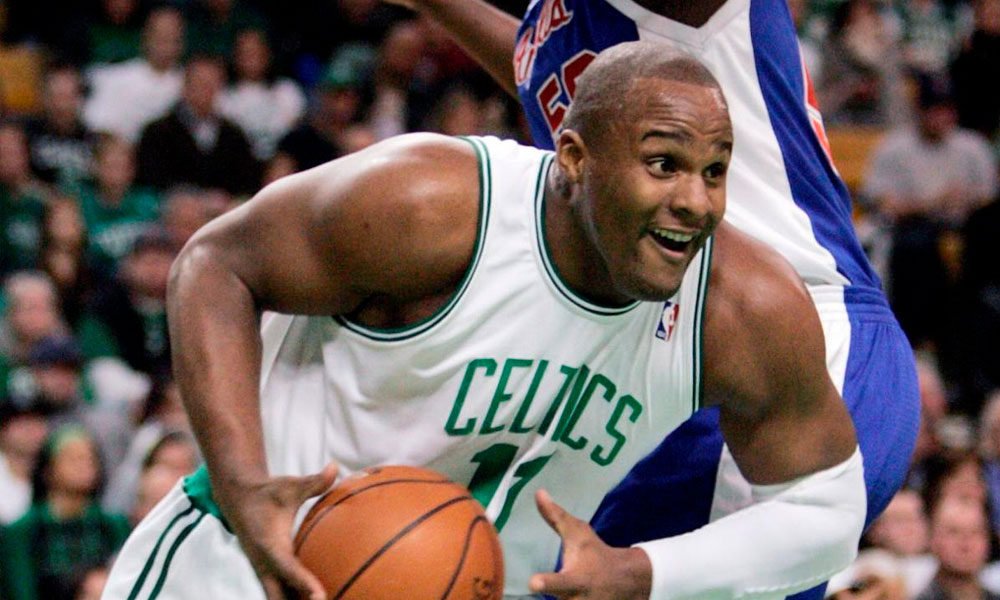 Eighteen former NBA players were charged within a scheme of fraud of the health insurance plan and benefits that would be around 4 million dollars, according to the indictment.

Federal prosecutors had scheduled a press conference to detail the case presented before a federal court in Manhattan. It was not immediately clear whether all of the defendants have been detained.

According to the indictment, the former basketball players conspired to defraud the plan by submitting false and fraudulent claims in order to receive reimbursements for medical and dental care they never received.

You can also read:  Jazz and Clippers give a lesson in team play

The 18 players are among the 19 indicted individuals. It was noted that the ruse ran at least between 2017 and 2020 when the plan received false claims totaling nearly $ 3.9 million. Aside from that, the defendants pocketed about $ 2.5 million in fraudulent proceeds. AP (HN)