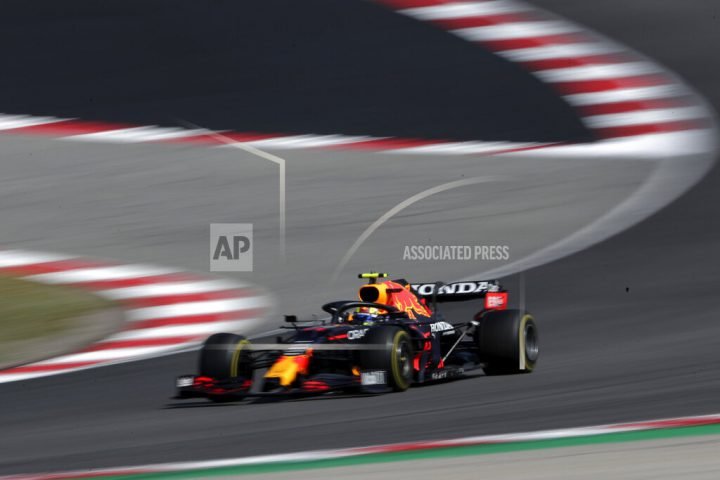 The Formula 1 Singapore Grand Prix was canceled due to the COVID-19 pandemic.
This Friday, the race organizers confirmed that this year’s event, scheduled for October 3, will not take place. Last year’s event was also canceled due to the pandemic.
The Singapore Grand Prix was canceled for the second year in a row due to the pandemic. Getty Images
According to the BBC, Formula 1 is weighing several options as replacements for this year, including Turkey, China or a second race at the Circuit of the Americas in Austin, which already hosts the United States Grand Prix on 24 September. October.
Turkey was briefly on the schedule as a replacement for the Canadian Grand Prix this month, but the event had to be canceled due to the pandemic. The Chinese Grand Prix postponed his 2021 race also because of the pandemic. They both hoped a race would be possible in late 2021 if circumstances changed.
“We understand that our fans are looking forward to another edition of the Formula 1 Grand Prix in Singapore,” he said. “Canceling the event for the second year is an incredibly difficult decision, but necessary due to the current restrictions on live events in Singapore.
“We could not provide a complete event experience that fans have come to expect throughout the years, while protecting the health and safety of our fans, contractors, volunteers and staff. Ultimately, we have to be responsible, cautious and prudent as safety is our highest concern. (GG) (ESPNDEPORTES.com)

You can also read:  Renault completes the purchase process of the Lotus F1 team