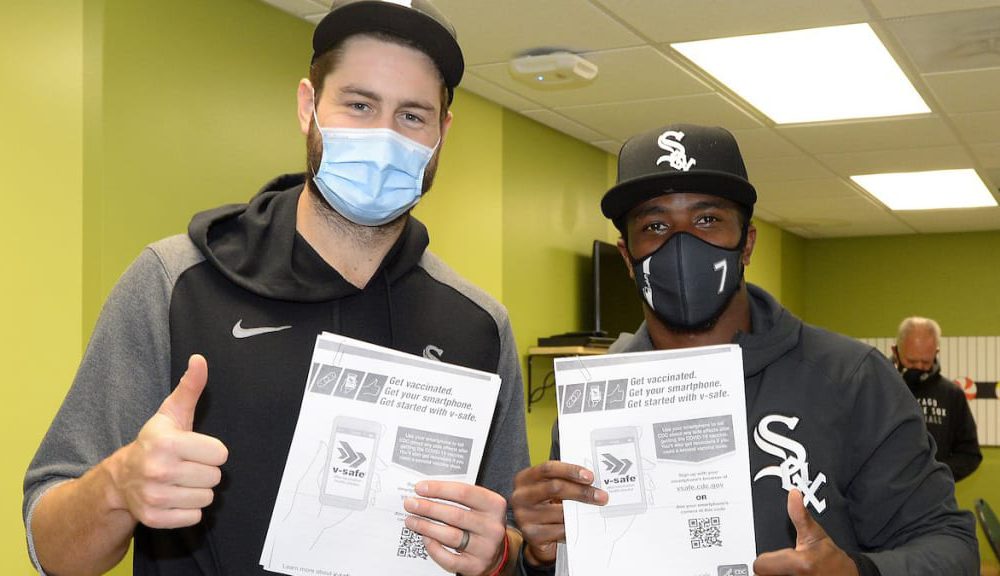 A 23rd Major League Baseball team has reached the 85% coronavirus vaccination threshold for players and other field personnel, allowing it to relax protocols. However, in the last week there have been very few additional immunizations.

Major League Baseball and the players’ union announced Friday that 85.4% of level one and two individuals had been fully vaccinated, an increase of just 0.1% compared to the previous week, and 86, 5% had received at least one dose, an amount unchanged after seven days.

At level two are owners, managers, travel staff, park care and operations related to the stadium.

Once the team reaches 85% in vaccination between its level one and two staff, you have the option of applying protocol relaxation.

In the last week there have been no positives for COVID-19 of the 1,854 tests, a number less than the 9,104 carried out the previous week.

So far this campaign, there have been 66 positive coronavirus cases – 37 players, 29 among other personnel – out of 205,377 samples tested, a positivity rate of 0.03%. Positive tests were recorded among 25 teams. (AP)