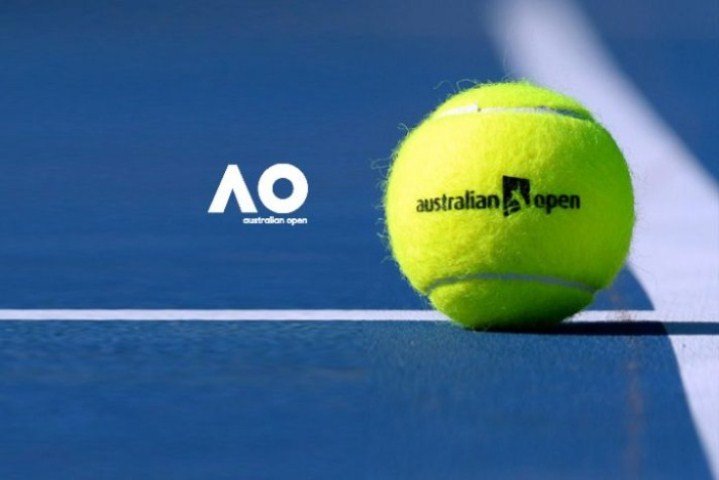 A positive case of coronavirus has the entire Australian Open on edge. Between 500 and 600 people, including several tennis stars and accredited staff in Melbourne for the first Grand Slam of the year, have been isolated and subjected to a PCR test on Wednesday to prevent a health disaster.

After detecting that a worker in one of the hotels where players and organizers of the Australian Open are staying tested positive for COVID-19, the authorities of the state of Victoria decided to apply this measure to prevent possible infections.

Daniel Andrews, prime minister of this town, explained that he does not expect this event to affect the development of the event. “It could have an impact tomorrow on the previous tournaments that are being played, but at the moment I don’t see an impact on the Australian Open proper,” he informed the press.

Novak Djokovic isolated in Melbourne prior to the Australian Open.

Currently, up to six ATP and WTA tournaments are being played in Melbourne Park for players to arrive in top form at the Grand Slam dispute after their 15 days in quarantine. More than 1,000 people had to confine themselves upon reaching Australian territory. The strong restrictions that they applied to those who disembarked in the country have helped maintain favorable sanitary conditions to have fans at sporting events.

You can also read:  Nadal leaves the top three of the ATP classification

Andrews further confirmed that the man who tested positive last worked at the Grand Hyatt Hotel in Melbourne on January 29 and that anyone who was there was considered a close contact. This puts players, coaches and officials who have been quarantined pending the results at risk.

In any case, the president said that tennis was not the only issue at stake and tried to bring tranquility to the population: “The issues are much broader and it is about public health and safety for all. This is a case, there is no need for people to panic. “ (GG) (AFP)