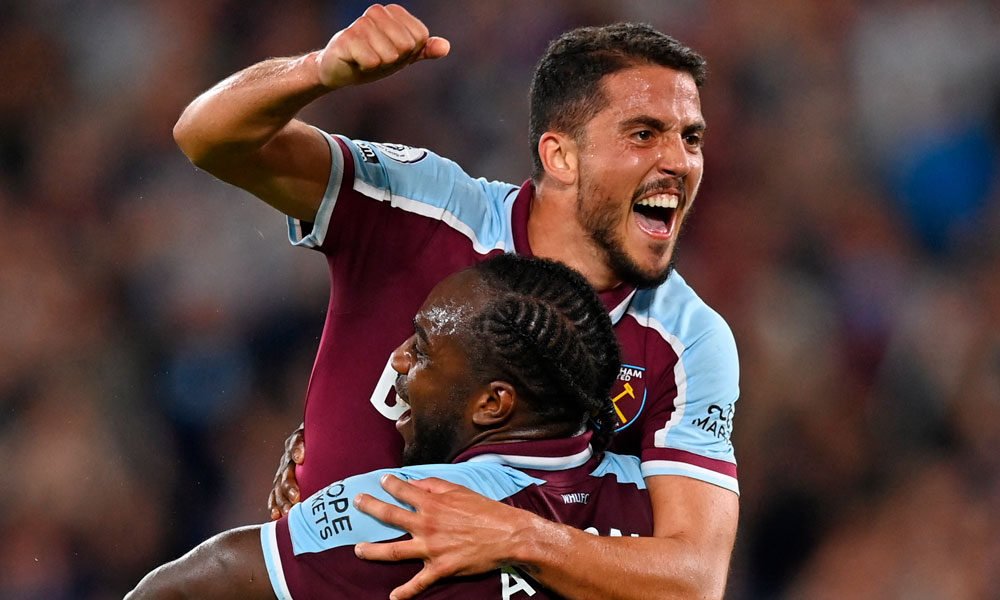 The Premier League reported on Tuesday that 81% of league players have received at least one dose of the COVID-19 vaccine and 68% both.

As he explained in a statement, the vaccination data is reviewed weekly and he is working to encourage players who have not yet received the vaccine to do so.

The identities of the players who have been vaccinated will not be revealed by the Premier League.

Trainers such as Jürgen Klopp and Pep Guardiola have vigorously championed the use of the vaccine to combat COVID-19, with the latter saying this week that he fully trusts doctors and scientists.

You can also read:  Guillermo Barros Schelotto takes the helm of the Paraguayan national team

The latest infection data among the more than 3,000 Premier players and employees who undergo weekly tests left six positive in total. EFE (HN)