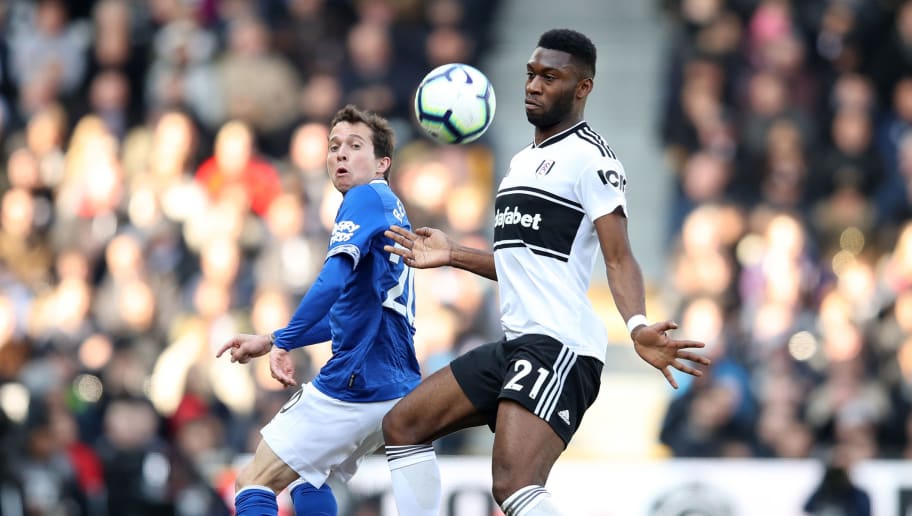 More than 81% of soccer players in the English Premier League have received at least one dose of a vaccine against covid-19 and 68% are on the full schedule, the body that organizes the championship announced on Tuesday.

“The Premier League can confirm today that 81% of players have received at least one dose of a covid vaccine and that 68% are fully vaccinated,” he wrote in a statement.

“Vaccination rates are collected weekly by the Premier League and the League continues to work with clubs to encourage vaccination at their campuses and coaches,” he added.

The press had affirmed in the last days that only seven teams of the twenty of the first English category had a team vaccinated at least 50%.

You can also read:  Getafe moves away from the relegation zone after beating Elche

The United Kingdom has been one of the countries most affected by the coronavirus, with more than 138,000 deaths, but it is also one with the highest vaccination, with 79% of the population over 12 years of age with the two injections in the vaccines that do so. require, according to official figures.

The speed in the start of the vaccination allowed the government to considerably soften the measures against the covid regarding the avoidance of crowds of people. The Premier League was able to start the current season with fans in their stadiums, recovering the sensations of football from before the pandemic.

You can also read:  FIFA authorizes South American footballers to play for their English clubs

One of the figures who has most defended vaccination in England is Liverpool coach, German Jürgen Klopp, who has compared people who refuse to get vaccinated with drunk drivers who put the rest of the population at risk.