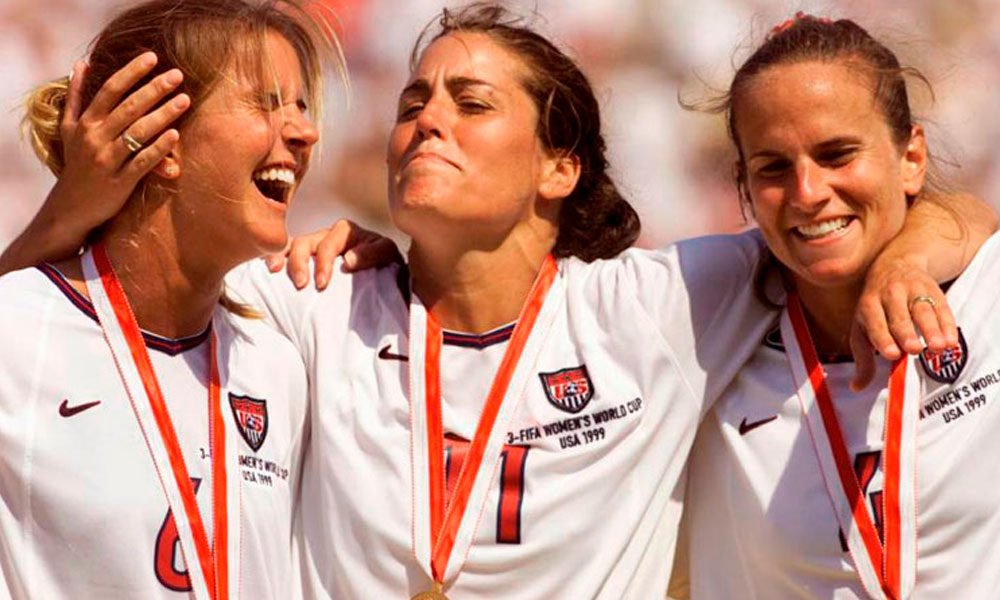 Holding a soccer World Cup every two years, as studied by FIFA, would be “detrimental” for women’s football, UEFA, the European Club Association (ECA) and several federations said in a joint statement published.

FIFA’s project ‘to organize a men’s and women’s World Cup every two years’, instead of every four years as it has been in the past,’ will have profoundly damaging sporting, economic and social repercussions, fundamentally altering the course and development of women’s football », Warned the signatories of the text.

This joint communiqué is the latest episode in the battle fought since September by FIFA and its allies in the idea of ​​holding a biennial World Cup, with the promise of increasing revenue, with UEFA, its counterpart in South America (Conmebol), as well as the grouping of World Leagues and the representatives of fans and players.

You can also read:  Santos thrashes Mazatlan and the playoff of Mexican soccer is defined

The French Football Federation, however, broke the unanimity of European football, contrary to the project, when its president Noël Le Graët assured in an interview with the newspaper L’Equipe “not to oppose a World Cup every two years.”

In fact, the FFF has not signed the text, nor has the Royal Spanish Football Federation (RFEF), unlike the English, German, Italian, Danish, Finnish, Swedish, Swiss and Dutch federations.

The signatories of the text deplore that the project adds “more congestion to the calendar” of women’s football, “which entails a greater risk of physical injuries and impacts on the mental health of high-level players due to the greater concentration of matches for women. qualifying routes with limited preparation periods and, the greatest burden placed on players during the more frequent finals conditions.

For the same reason, UEFA and its allies are concerned that FIFA may ‘disrupt the global and rapidly evolving culture of women’s football fans, which is taking off but risks being affected by enhancing established sporting events in the competition, which will divert the interest and investment of fans in women’s football. ‘

You can also read:  Mourinho enlists for his 1,000th match as coach

Finally, the signatories fear a negative effect on the process of “professionalization and investment in national leagues, and therefore the ambition to create meaningful full-time work for female players and structures that offer an elite environment.” AFP (HN)