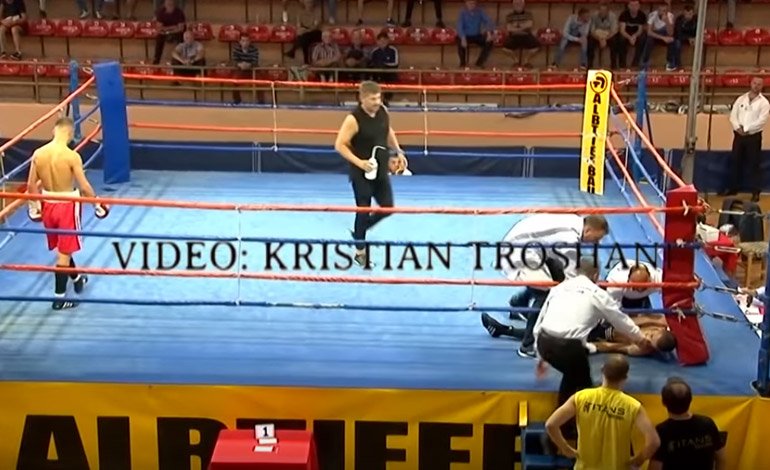 Eager for a brilliant career in the ring, a Bulgarian amateur boxer who had been fighting professionally for a year under a false identity died during a fight in Albania on Saturday, the Bulgarian Boxing Federation reported.

This instance had previously announced the death of Isus Velichkov, a 21-year-old professional who fought in the featherweight category.

But Isus Velichkov announced hours later on Facebook that he was alive and that the deceased was his cousin Boris when he fought against the Albanian Ardit Murja during a tournament organized in the city of Shkodra.

Velichkov later admitted on bTV television that his cousin had been using his professional file for a year and that in this way he had been able to participate in eight competitions.

According to the boxer, the deceased wanted to accumulate experience in the ring before being recognized by his own name in the world of boxing.

Boris Velichkov was knocked unconscious in combat before dying in hospital. AFP