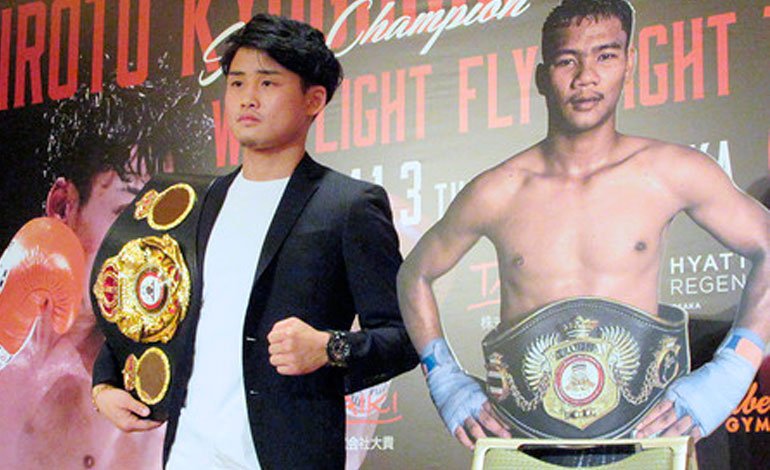 Japanese boxer Hiroto Kyoguchi, current world champion of the World Boxing Association (WBA), has tested positive for covid-19, which has caused the cancellation of his fight scheduled for this Tuesday to defend the title.

The contagion of the world number one in the WBA light fly category was announced this Monday by the Japan Boxing Commission, which also reported the suspension of the fight that was to be played the next day in Osaka (western Japan).

Kyoguchi had planned to defend his title against Thai Thanongsak Simsri, currently number 11 in the WBA standings.

The Japanese fighter already saw another previous fight canceled to defend the title last May due to the new coronavirus pandemic.