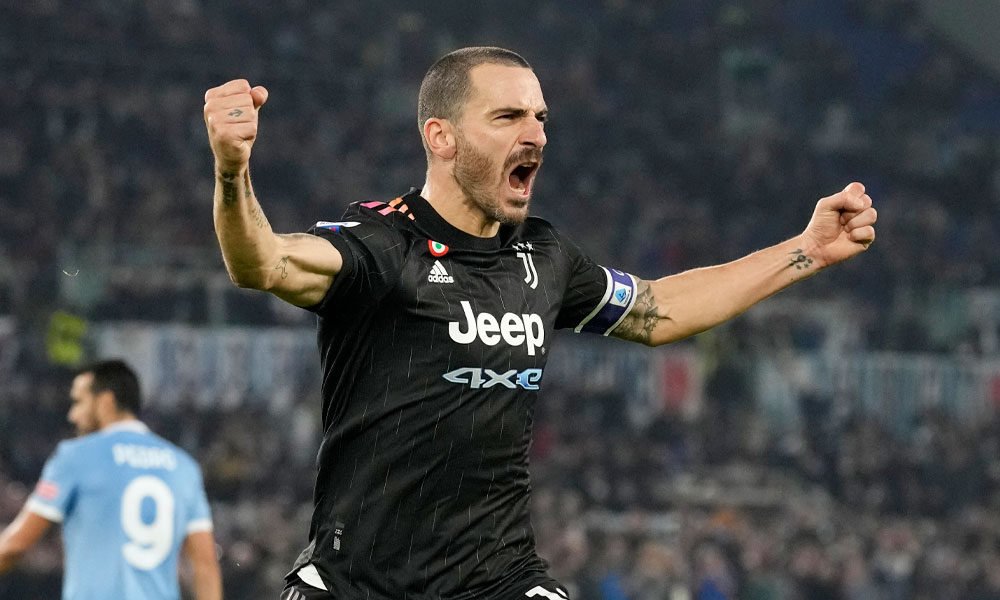 A double scored from the penalty spot by Leonardo Bonucci gave Juventus a valuable 2-0 victory at the Roman Olympic Stadium against former coach Maurizio Sarri’s Lazio and allowed the Turin side to overtake the local team in fifth place.

Without the Argentine Paulo Dybala, out due to muscular discomfort, the goals were put by Bonucci, a central defender with excellent technique, when he scored two key maximum penalties to win at the home of a Lazio that had won 19 of their last 23 games in the Olympic.

The Juventine team, seeking to regain rhythm after a negative start to the campaign, placed fifth, four points behind the Champions League spots and momentarily eleven of the two leaders, Napoli and Milan.

He prevailed with suffering at the start of the duel, before putting his victory on track in the 23rd minute with the first of two penalties transformed by captain Bonucci, against a Lazio that could not count on Ciro Immobile in the lead.

Juventus grew with the passing of the minutes, in which the Spanish Álvaro Morata started, and sentenced Lazio in 83 thanks to a new penalty scored by Bonucci.

They were three key points for Massimiliano Allegri’s team, who won for the first time by more than one goal in Serie A this season, before next week’s appointment against Atalanta, fourth, who beat Spezia East 5-2. same saturday. EFE

You can also read:  Crazy presentation of Dani Alves in Barcelona