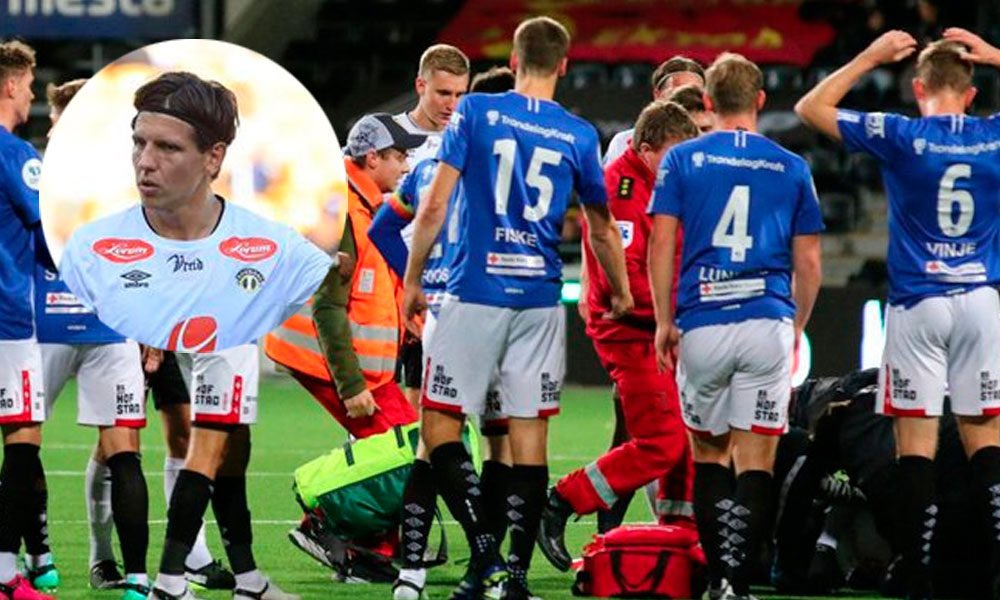 The 28-year-old footballer suddenly collapsed in the 12th minute of play against Stjordals-Blink.

“Palsson was successfully resuscitated and then flown to Haukeland hospital for more leisurely examinations and treatment,” the club said in a statement, confirming that the player suffered “cardiac arrest.”

The match was suspended while medical personnel tried to revive the player.

This accident is reminiscent of the one experienced by the Danish Christian Eriksen during the match between Denmark and Finland at the European Championship in June.

You can also read:  Mortágua, the Portuguese referee who saves lives