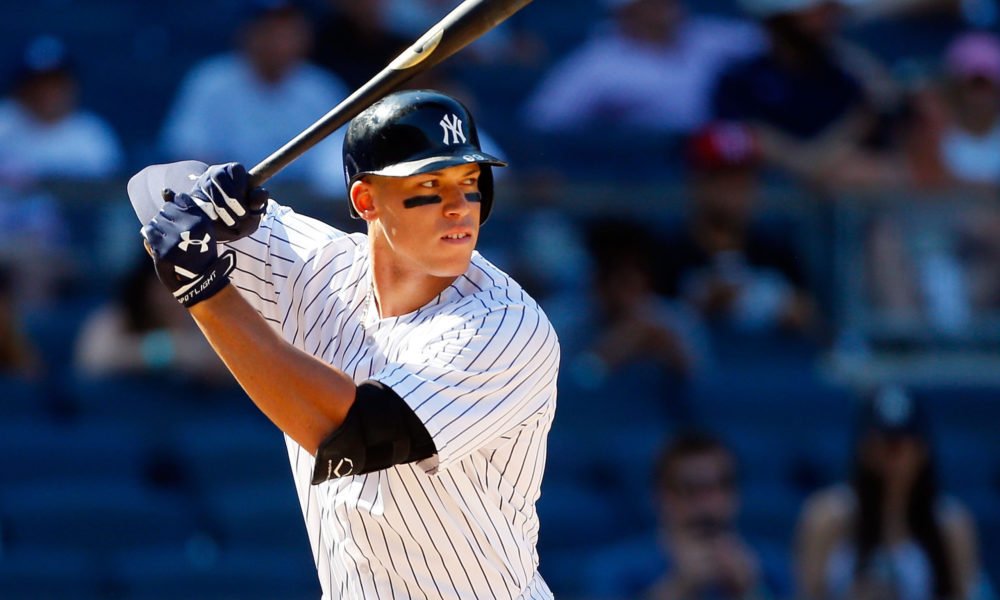 Aaron Judge is undoubtedly one of the modern icons of the New York Yankees. Since his arrival in MLB, ‘El Juez’ has become one of the fans’ favorite players and in a few months he will be facing one of the most important moments of his career when he reaches free agency.

But Judge doesn’t want to go. In a question and answer session hosted by Major League sponsor Fanatics, Judge was once again very clear about his desire to wear the Bronx Bombers uniform his entire career.

“That is a wish of mine, a goal of mine, to finish my career as a Yankee,” Judge said. “If it were up to me, I would be a Yankee for the next 10 years, that’s for sure,” he exclaimed.

You can also read:  Jonathan Lucroy signed by Atlanta Braves

At this week’s General Manager meetings, Yankees General Manager Brian Cashman said they have not yet contacted Judge’s representatives to discuss a contract extension ending the 2022 season.

“Judge is a very special player for this franchise, so this will definitely be a special case for a contract extension. At the moment I cannot predict what will happen, but we are happy with him now, there is no doubt about that, “said Cashman.

Lastly, Judge affirmed his love for the fans and being able to play at Yankee Stadium. (https://www.septimaentrada.com)