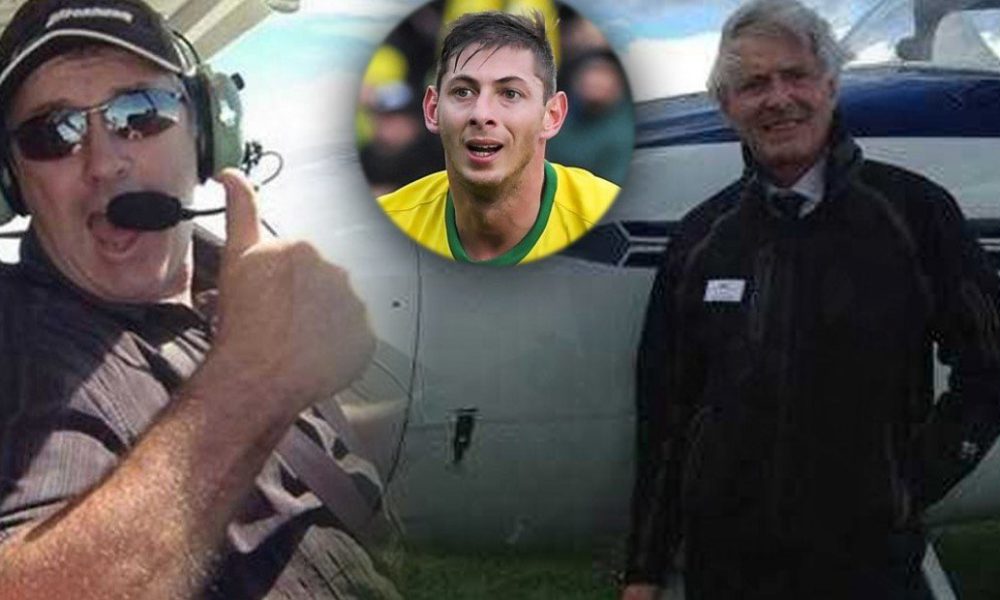 The British pilot who is being tried in Cardiff for the 2019 plane crash in which Argentine footballer Emiliano Sala died said Thursday in court that the tragedy had left him “very affected.”

David Henderson, 67, has already admitted to having organized the flight without the proper authorizations and is accused of endangering the safety of the aircraft and its occupants, a charge of which he has pleaded not guilty.

“Not a day or an hour goes by” that I don’t think about the accident, he said Thursday.

Sala, 28, and pilot David Ibbotson, 59, were killed when the single-engine plane fell into the waters of the English Channel while flying from Nantes in northwestern France to the southwestern Welsh city of Cardiff. from United Kingdom.

You can also read:  Five years of the Brazil of Tite, the man who returned the aura to the 'Seleçao'

The forward had signed for Cardiff City, then playing in the Premier League, transferred from Nantes for 17 million euros ($ 20 million).

The footballer’s body was recovered from the bottom of the sea the following month and was transferred to his town of Progreso to be buried. However, Ibbotson’s body was never found.

Henderson explained to the court that he was on vacation in Paris when football agent William McKay contacted him to ask if he could take Sala to Cardiff.

The pilot declined the job and instead called Ibbotson, who “immediately said yes,” he claimed. “He assumed responsibility for everything related to the flight,” he said, calling him an “experienced pilot.”

You can also read:  New cases of covid at Milan and Inter

But Ibbotson had never been licensed to fly at night and his certification to pilot the Piper Malibu had expired in November 2018, two months before the accident, the prosecutor explained Tuesday.

Upon learning that contact with the plane had been lost, Henderson felt “very, very worried, really distressed.” “I was very affected by the news” and “I have had enormous anxiety,” he added.

An investigation, published in March 2020, concluded that Ibbotson was not licensed to pilot the plane or to fly at night, lost control of the aircraft and maneuvered too quickly while trying to avoid bad weather.

The owner of the plane, Fay Keely, said on Wednesday that seven months before the accident she had sent an email to Henderson, the official operator, instructing him not to use Ibbotson again, after the British civil aviation authority, CAA , report two infractions.

At the opening of the process, the prosecutor accused Henderson of having acted out of financial interests.

“We both have a chance to make money,” he had written to Ibbotson in an SMS read by the prosecutor, “but not if we upset clients or attract the attention of the CAA.” (AFP)