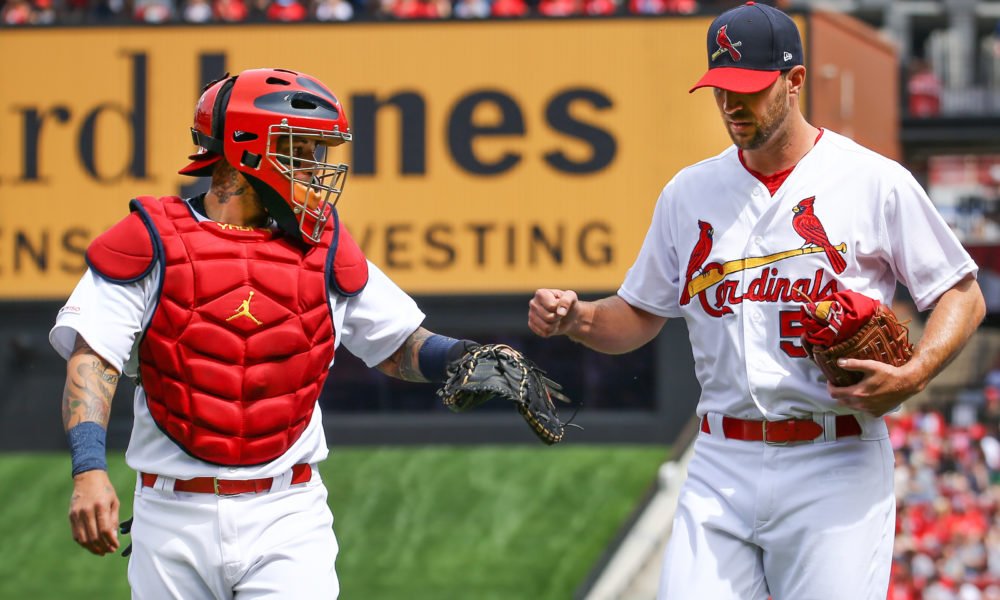 Pitcher Adam Wainwright will be the St. Louis Cardinals’ pitcher for the wild-card game against the Angels Dodgers or San Francisco Giants in MLB.

Wainwright is the best starting pitcher the Cardinals have right now, Jack Flaherty’s injury has limited him to being a short-term reliever for the remainder of the season.

Adam Wainwright at 40 has posted a 17-7 record, a 3.05 ERA in 206.1 innings and 174 strikeouts. The combination that Molina and this pitcher have is not a lie, it is a reality, they have about 18 seasons together in a dugout and leaving the field as such.

Why against the Dodgers or the Giants?

It is obvious that the Cardinals, Dodgers and Giants are in the playoffs, however, it remains to be seen whether the Angeles Dodgers are going to stay in the wild card or dethrone the San Francisco Giants in first place in the division. 4 games remain. (Fielding)