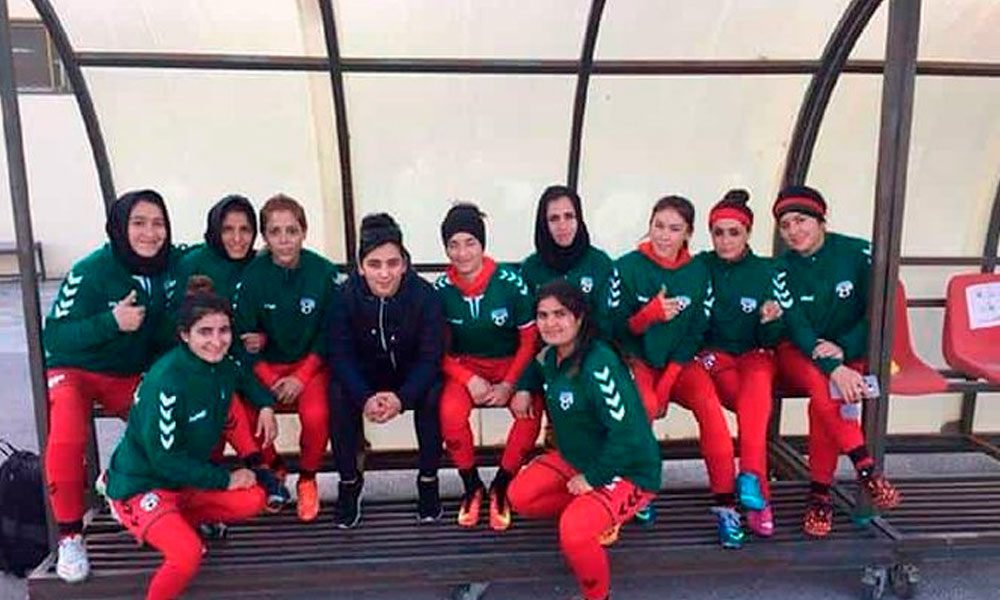 Young Afghan players who made up youth soccer teams in their country have returned to training on the pitch in Lisbon, the city that hosted them weeks ago.

The Portuguese capital is the new home of these 26 footballers who fled their country with the arrival of the Taliban to power and arrived in Portugal on September 19.

These days they have gathered to step on the pitch again, taking advantage of the visit of the former captain of the Afghan women’s soccer team, Farkhunda Muhtajunni, now a refugee in Canada.

With her they approached the emblematic Lisbon Tower of Belén and trained alongside Benfica’s U-16 players.

You can also read:  Quarantine the entire Hoffenheim by COVID-19

Also in Portugal these days is Zarifa Ghafari, former Afghan mayor and activist, who has met, among others, with the mayor of Cascais, Carlos Carreiras, and who is committed to negotiation to solve the problem of Afghanistan.

Zarifa’s voice “deserves to be heard, it has to be heard. We cannot let the drama of the Afghans be just news on television, “said the Portuguese mayor after meeting her.

Portugal is one of the European countries that has shown its willingness to host Afghan refugees and has the capacity to receive more than 200.

Last week, 41 Afghans arrived in Portugal from Athens and, according to local media, as many will do so in the coming days. EFE