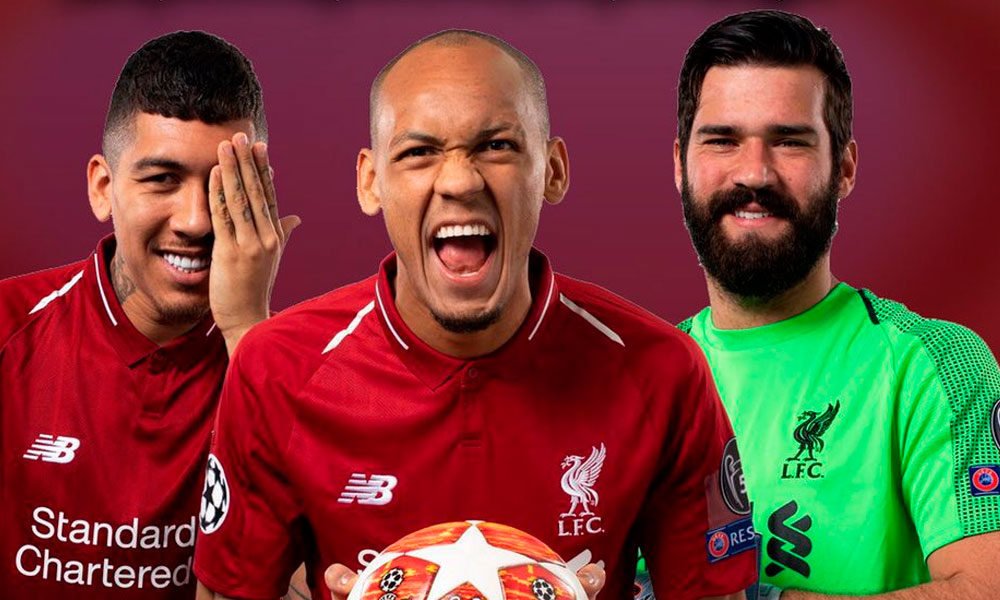 The British authorities announced an agreement to solve the problem of the release of foreign internationals playing in England, who could benefit from a reduced quarantine upon their return from the national team if they are fully vaccinated against covid-19.

During the international window in September, English football teams refused to release “players for international matches that take place in countries on the red list”, which included many countries in Africa and South America, because of the mandatory quarantines they had to respect. her return.

Manchester United retained their Uruguayan striker Edinson Cavani in this way and Liverpool striker Mohamed Salah could only play one game with Egypt.

You can also read:  Zidane: The players endured the criticism, now to enjoy

The measure unveiled this Friday by the British government will allow players who have received the two doses of the vaccine to continue training and participate in their club matches after the international windows, even though they are still required to stay in a hotel. or in a private accommodation provided by the club for 10 days.

“We have worked closely with the football authorities to achieve a result that balances the interests of the team and the country while maintaining the highest standards of public health and safety,” explained a British government spokesman.

“Our best defense against the virus is vaccination and these new measures will allow fully vaccinated footballers to fulfill their international obligations in the safest and most practical way possible, allowing them to train and play for their clubs as soon as possible after their return,” he added . AFP (HN)

You can also read:  Ibra gets rid of its stake in sports betting company