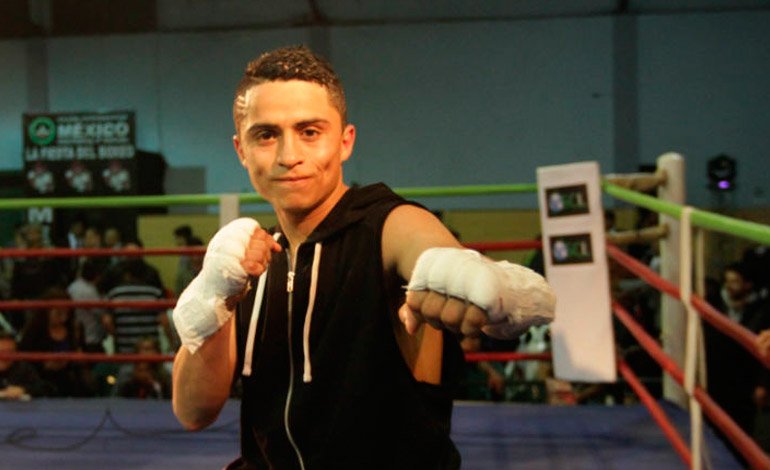 After waiting more than a year, Miguel «Aguja» González will defend his Latin American super flyweight title of the WBA against the Argentine Carlos «Bad boy» Ruiz, at the Caupolicán theater coliseum.

Today the Chilean boxer is seeded in the box No. 6 of the world ranking of the World Boxing Association thanks to his good campaign that allowed him to obtain the championship after defeating Argentine Luis “Mosquito” Lazarto on points in the gym of Club México and reach a record of 21 wins and just one loss.

His opponent, the 30-year-old Argentine “Bad Boy”, has a record of 21 victories (10 KOs and 7 losses), with clashes against fierce rivals such as the Panamanian Luis “Nica” Concepción, and the Mexican Luis “Pollito” Eyebrow.

You can also read:  Cázarez assures that if he can fight with 'Canelo' Álvarez, he will leave him "asleep"

The show will also consist of two professional and two amateur fights, promising a great evening. Tickets for the events are on sale through the Ticketek system or at the KMUZZIK store, in Providencia 2169, local 99. (Courtesy of Elgraficochile.cl).