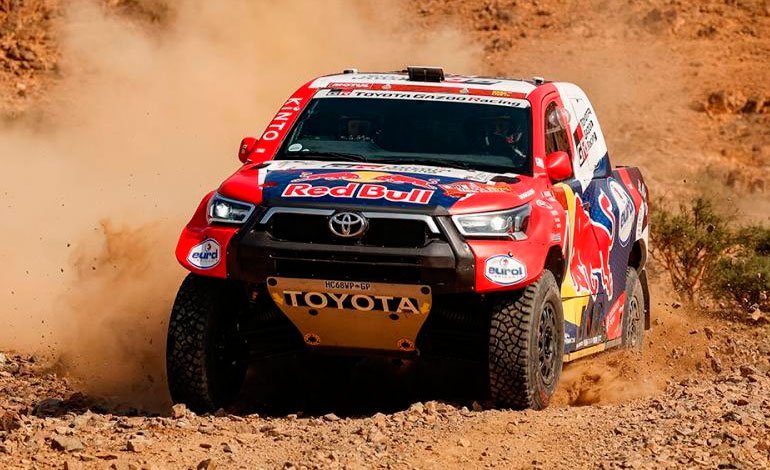 Qatari Nasser Al Attiyah (Toyota) conquered the second stage of the Dakar in the car category, ahead of the two Mini of Stéphane Peterhansel, new leader of the general classification, and Carlos Sainz, between Bisha and Wadi ad-Dawasir, in Saudi Arabia .

The triple rally winner covered the 457 kilometers of special in just over four hours, with 2 minutes 35 seconds on Peterhansel and 9 minutes 17 seconds on the Spanish driver Carlos Sainz.

Behind the winner of the day, the two veterans and award-winning Mini drivers fought their particular fierce battle for the lead of the general classification, from which the Frenchman emerged victorious, who now has 6 minutes and 37 seconds of advantage in the general over Sainz, current champion of the rally and who started the day at the top of the classification.

On Tuesday the Dakar caravan remains in the Wadi Ad Dawasir region, southeast of Riyadh.

This third stage will have 630 kilometers, of which 403 will be special, with start and finish in Wadi ad Dawasir. AFP (HN)