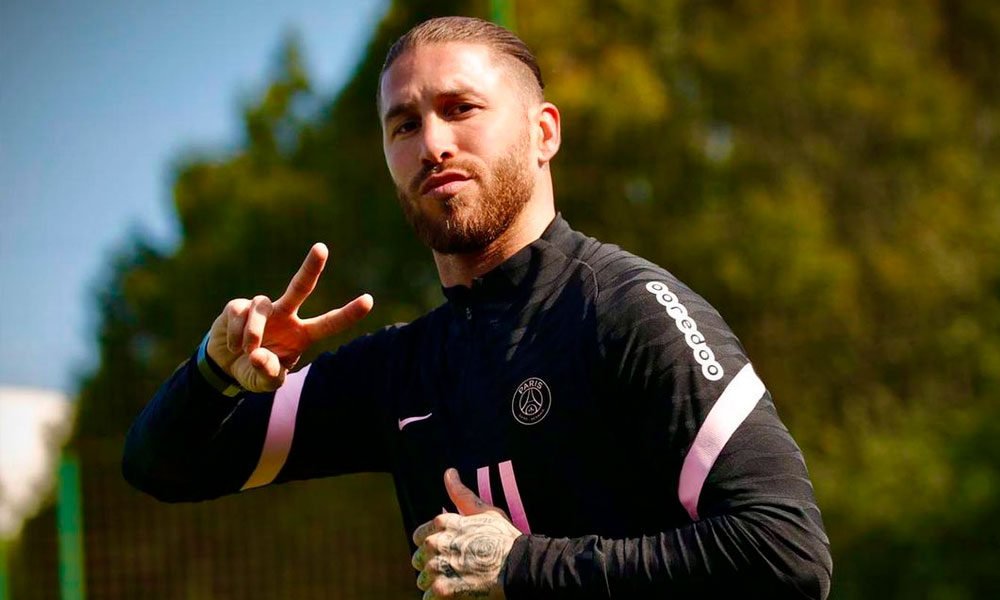 Finally it seems that Sergio Ramos sees the light at the end of the tunnel. The central defender has already appeared in group training with Paris Saint-Germain (PSG) following his injury cycle. Now there is a lot of expectation for the possible debut of the central defender and one of those who is waiting attentively is the president, Nasser Al Khelaïfi, who is not at all happy with the situation.

After months of injuries, Sergio Ramos has finally joined the group training sessions. This was one of the great surprises of the last days at Camps des Loges. The Spaniard seems to be recovering from his physical problems and is in tune to make his long-awaited debut with the PSG jersey.

One of those who closely follows the evolution of Sergio Ramos is Nasser Al Kheñaïfi. According to the newspaper L’Equipe, the president of the club has been extremely attentive to the evolution of the former Real Madrid captain. The Qatari businessman would not be at all happy with the player’s constant injuries.

The president of the entity is upset by the fact that Sergio Ramos has not debuted with the PSG shirt. It is worth remembering that the entire contract of the central defender (2 seasons) will cost the entity a total of 42 million euros gross. Ligue 1 has played 13 dates and the defender has not entered any call.

You can also read:  Board of Trustees defeats Boca Juniors for the first time in its history

Now everything seems to indicate that the Spanish recovery is going well. There was already an attempt weeks ago to return to training, but it was postponed by decision of the doctors. The fact that you have already been allowed to train as a group is a good sign that the comeback is finally approaching. (Bolavip)