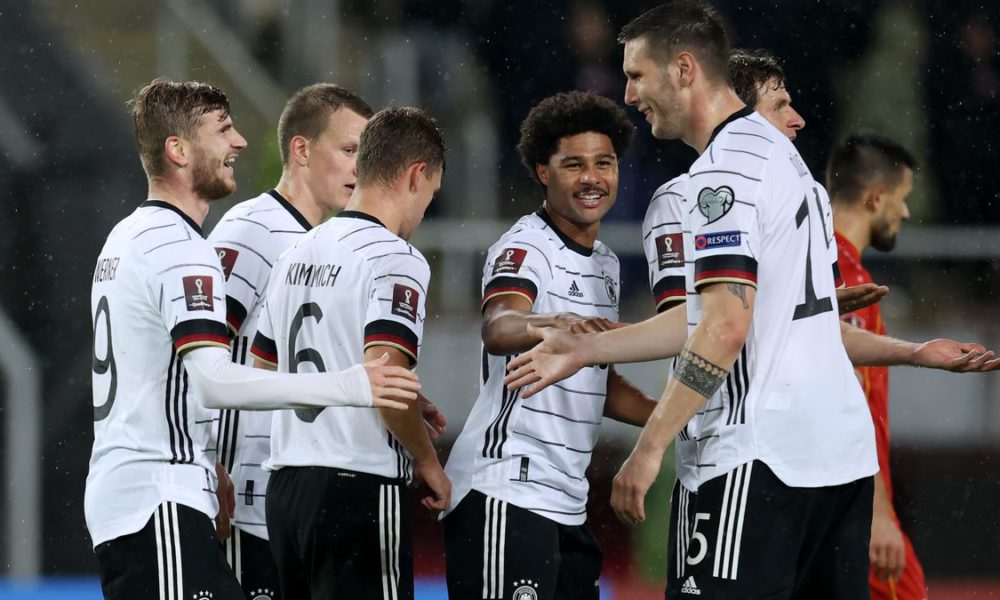 On the eve of the last two UEFA Qualifying duels, the German National Team finds itself in the alarming situation in Wolfburg, in which Niklas Süle was tested positive for Covid-19 and four other players were isolated due to it.

The German defender has no symptoms and has the two doses of the vaccine, but, as a precaution, the team meeting on Monday night and Tuesday’s training on the field of play were canceled, according to the German media Bild.

The footballers will continue to train individually in their rooms while the four close contacts are kept in isolation. Karim Adeyemi, Jamal Musiala, Serge Gnabry and Joshua Kimmich, who is not vaccinated, are the ones in quarantine.

You can also read:  Eriksen suffered a cardiac arrest unrelated to covid vaccines

Fortunately for them, the team led by Hans-Dieter Flick has already qualified for the Qatar 2022 World Cup, so their last two presentations will be anecdotal. The host country of the World Cup and Denmark are the other two countries that have their ticket insured.

Now, Flick will have to work to line up a team when he has the concrete swab results. They will first face Liechtenstein at home on Thursday and close the Playoffs next Sunday when they visit Armenia, which dreams of getting into the playoffs. (Bolavip)