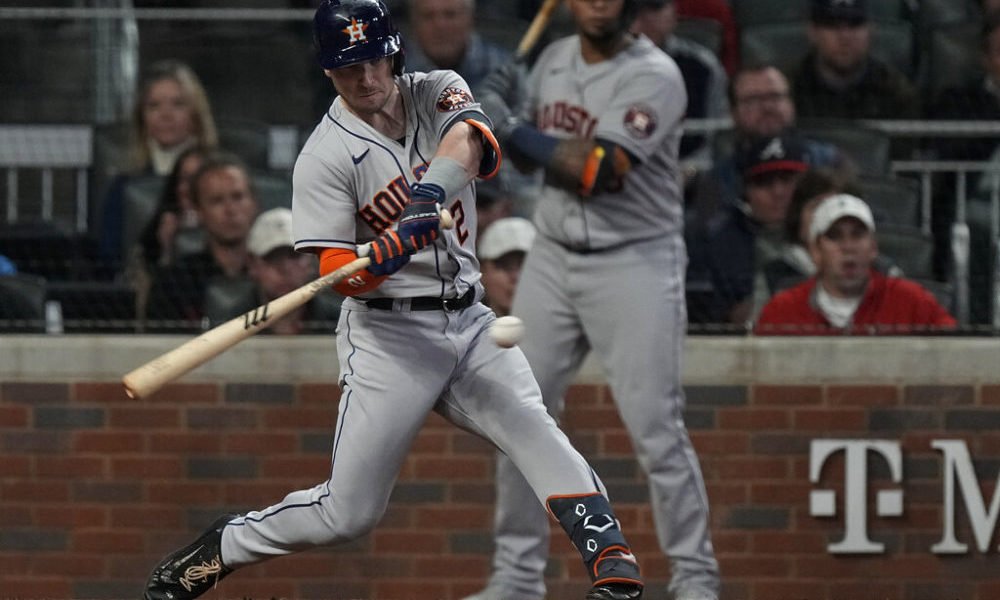 Houston Astros third baseman Alex Bregman underwent surgery on his right wrist on Monday, less than a week after the World Series ended with a prolonged slump at bat.

The Astros anticipate that the two-time All-Star will resume sporting activities in January and possibly be ready for spring training.

Bregman hit .095 (2 hits in 21 at-bats) when he succumbed in six games to Atlanta in the Fall Classic. He was dropped from third to seventh inning in the offensive order in the last two games.

The 27-year-old acknowledged that his right hand felt weak during the World Series.

Bregman missed two weeks during the season due to a quadriceps strain. He finished with a .270 average, 12 homers and 55 RBIs. (AP)