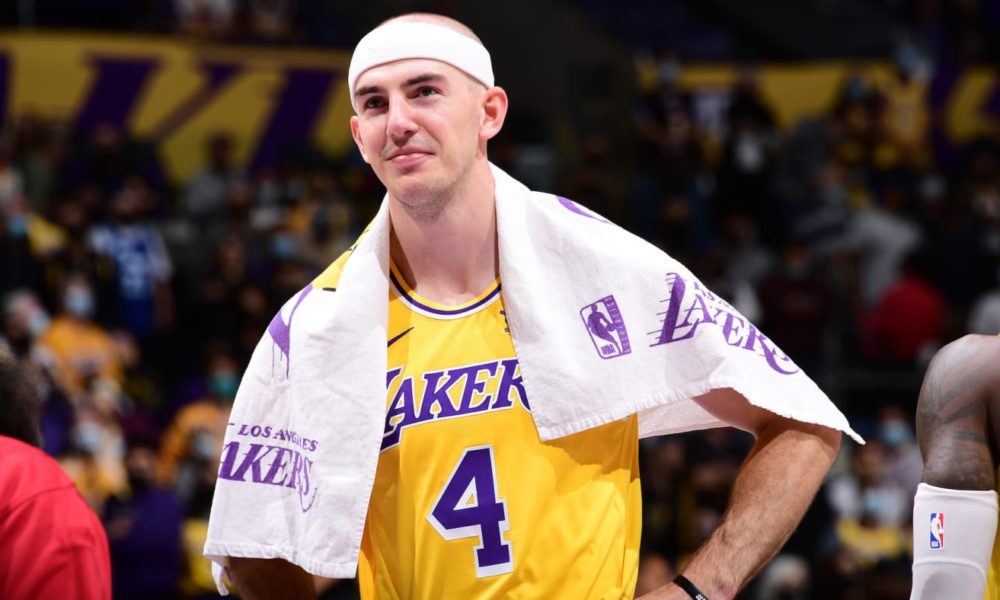 Los Angeles Lakers guard Alex Caruso was arrested and released Tuesday for possession of marijuana and drug paraphernalia, according to Texas A&M police.

Both are misdemeanor charges.

Texas A&M Police Department Lt. Bobby Richardson told ESPN’s Ramona Shelburne that around 2 p.m. local time, Caruso attempted to board a flight at Easterwood Airport, which is located on the A&M property.

According to online records, Caruso was arrested for possession of less than two ounces of marijuana. He was released after posting bail.

Caruso played collegially at Texas A&M. He is an unrestricted free agent this offseason.

You can also read:  Spurs tie with Warriors for best record; the Jazz consolidate quarters