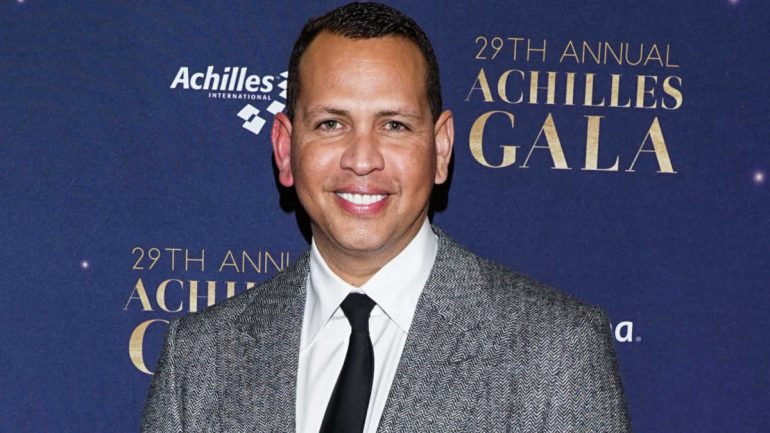 Preliminary negotiations between the two with billionaire Glen Taylor, owner of the basketball franchise since 1994, had begun a month ago.

Rodríguez and Lore will be 50% partners in the purchase of the Timberwolves, the ESPN network and the digital medium The Athletic said.

Neither party has publicly disclosed this operation, which is pending approval by the NBA.

Rodriguez, who retired from baseball at the end of the 2016 season, had previously tried to acquire the New York Mets from Major League Baseball.

The Timberwolves, who were valued at about $ 1.4 billion according to Forbes, have never been NBA champions since joining the league in 1989 and have only made the playoffs once since 2014.

This season they occupy the penultimate position of the Western Conference but have a nucleus of young figures made up of Karl-Anthony Towns, D’Angelo Russell and rookie Anthony Edwards, number one of the past Draft, as well as veterans like the Spanish Ricky Rubio. (GG) (AFP)