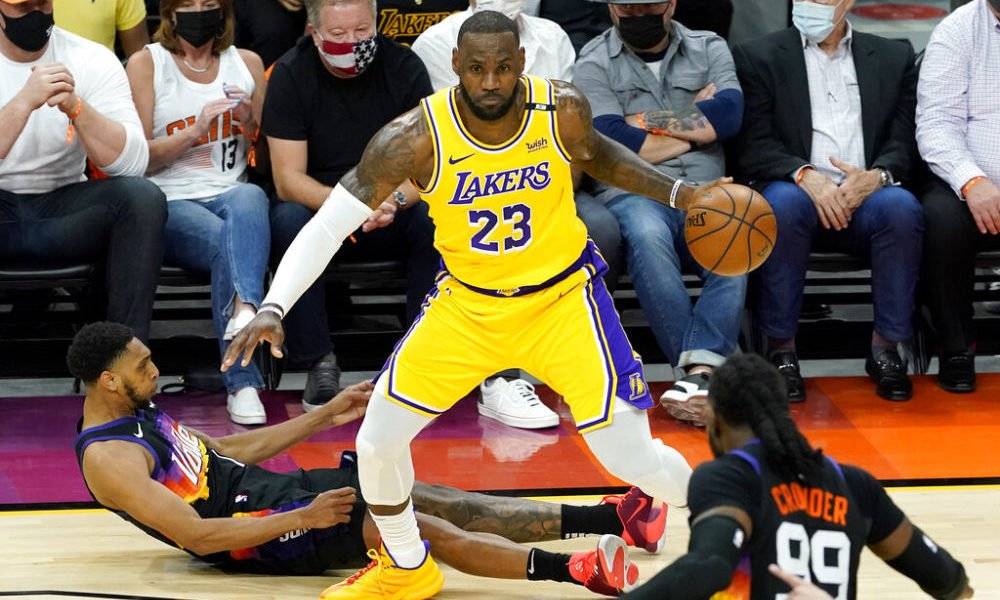 Love and hate have always existed in the NBA world and although there is only one step between these feelings, the incessant rain of ruthless criticism is still uncomfortable. LeBron James, the player who made history by, among other things, having a lot of haters.

The price of greatness would say LeBron. And as! The Los Angeles Lakers star came to the NBA with the conviction that he was the best, so he will leave the idol: Michael Jordan on the road. At the slightest mistake, the opponents had no mercy and James received hatred, a lot of hatred.

After seven seasons in the Cleveland Cavaliers, LeBron James made the decision that began to cultivate hatred in the NBA. For the 2010-11 season, ‘El Rey’ decided to change teams, play in the Miami Heat and seek the first championship ring.

Cavaliers supporters did not understand LeBron’s decision and in the face of an alleged display of lack of loyalty, James’s opponents took this James decision as the first knockdown to begin to fulfill the prediction of NBA legend Allen Iverson.

Allen Iverson predicted the hatred of LeBron James in the NBA

“I always let LeBron know, buddy: ‘They love you right now, but please believe me, the first incident, the first time something happens, they’re waiting,’” Allen Iverson confessed during an interview in 2005. (Bolavip)