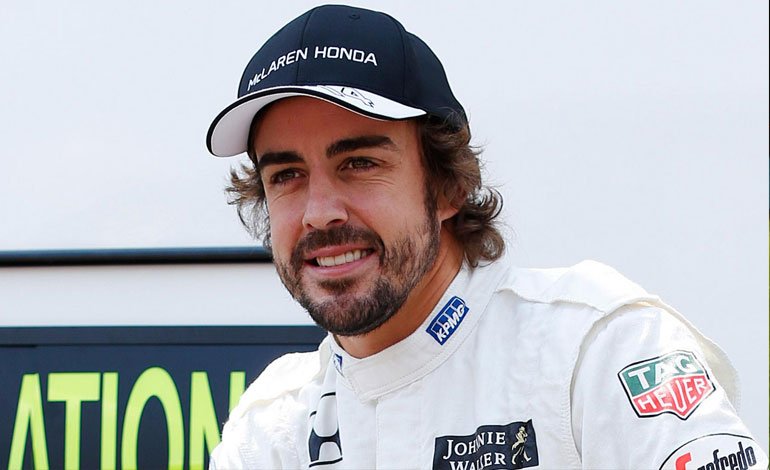 Fernando Alonso will return to the 24 Hours of Daytona next year with the Wayne Taylor Racing team.

It will be the second year in a row at Daytona for Alonso, who retired from F1 last weekend. The Spaniard competed last year and finished 13th due to a mechanical problem.

In June he was part of the winning team of the 24 Hours of Le Mans.

You can also read:  The Mexican Menchaca, the fastest on the last day of rehearsals in Jerez

Alonso had already announced a return in May to the Indianapolis 500, in his quest to win all the top motorsports competitions in the world. Ap