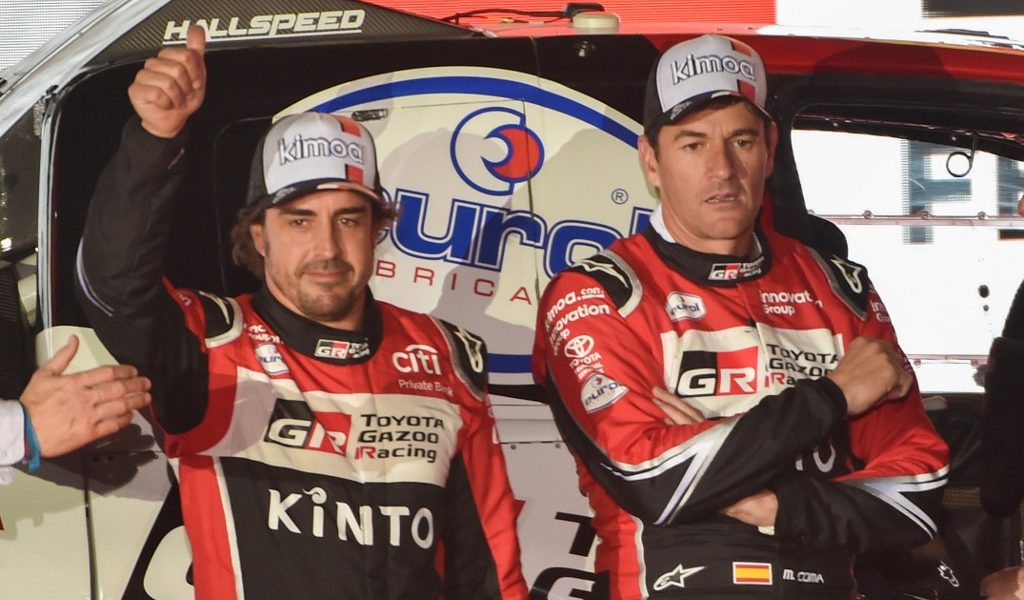 Fernando Alonso (Toyota) rose this Tuesday from fifth to fourth place in the third stage of the Dakar rally due to a three-minute penalty that the race organization imposed on Qatari Nasser Al Attiyah (Toyota) for not letting Carlos overtake him Sainz (Mini).

Alonso had finished the stage in fifth position, his best result in this Dakar where he is a rookie, but the three-minute punishment of his Toyota Gazoo Racing teammate makes him climb one more place.

The sanction also directly benefits Sainz, who won the stage and took the lead in the general classification, where his main pursuer is Al Attiyah, current champion of the race.

Thus, the Madrilenian will be able to face a slightly greater margin in the fourth stage of this Dakar, which will be held on Wednesday by Neom and Al Ula, with a route of 672 kilometers, of which 453 will be timed. EFE