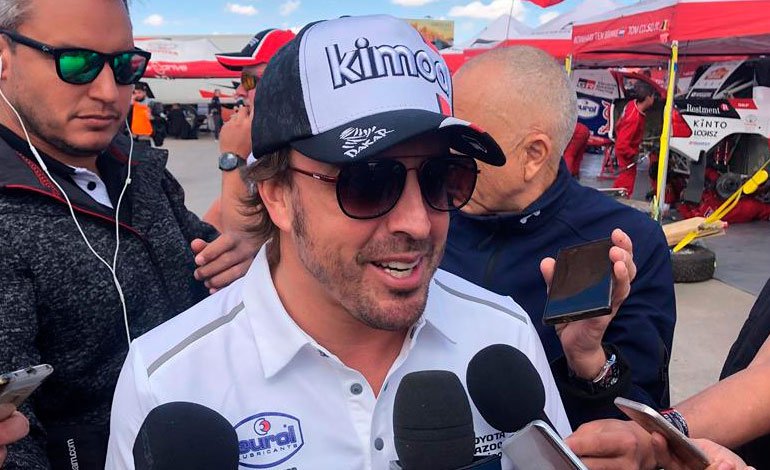 The Spanish driver Fernando Alonso has announced through social networks that he will take part on June 13 and 14 in the virtual version of the 24 Hours of Le Mans together with the Brazilian Rubens Barrichello and two eSports specialists.

On May 15, the organizers of the test announced the creation of a virtual version of the legendary endurance test that had to be postponed to the weekend of September 19 and 20 due to the pandemic.

You can also read:  Yacht confiscated from Flavio Briatore for alleged tax fraud

The virtual 24 Hours of Le Mans are organized by the Automobile Club de L’Ouest – which manages the race -, the FIA ​​World Endurance Championship (WEC) and the Motorsport Games.

The participating teams will be made up of four members, with at least two professional drivers and a maximum of two video game specialists. The gaming platform ‘rFactor 2’ will be used and there will be a maximum of 50 cars on the grid in the LMP2 and GTE classes.

The driver relays in each team are mandatory. The minimum driving time for the entire race is four hours and the maximum is seven for each driver.

You can also read:  Coma adds his fifth Dakar crown; Al-Attiyah gets his second title