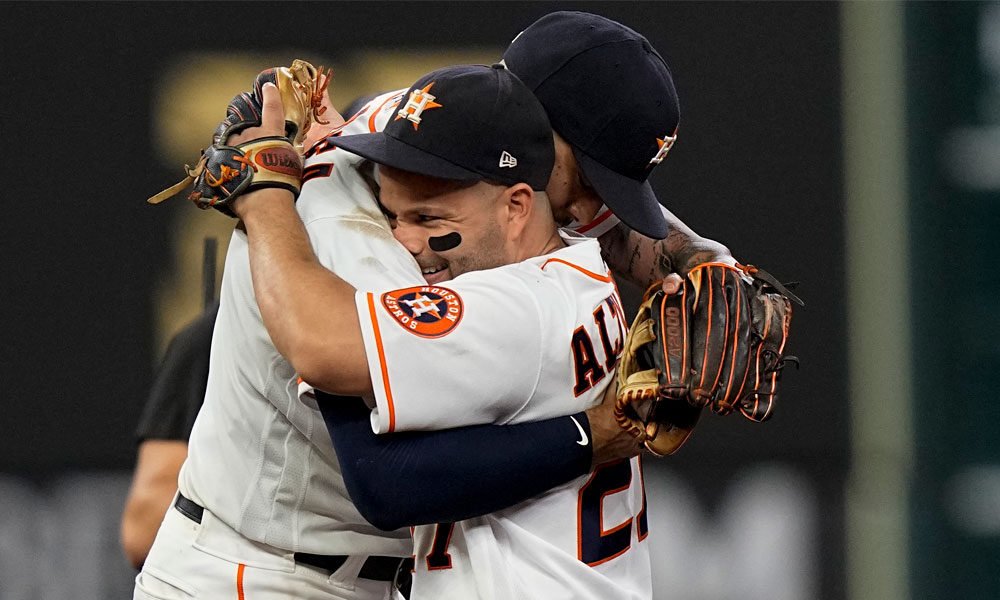 Boston had taken a two-run lead with a three-run third inning driven by a homerun by Puerto Rican Kiké Hernández at Minute Maid Park in Houston, Texas.

The Red Sox’s 3-1 lead held until Altuve hit a two-run homer off pitcher Tanner Houck with two outs in the bottom of the sixth.

It was the 20th career postseason homer for Altuve, who expired a field error in the third inning that allowed the Red Sox to add a run.

You can also read:  Judge: Yankees will fight title even without Machado

“The key is to stay in the game,” Altuve said, referring to the difficult play.

In the seventh inning, Correa put the Astros ahead for the first time since their opening lead in the first inning.

As soon as he hit, the Puerto Rican knew the ball was going to leave the field and took a few seconds to observe it before circling the bases.

The Astros added an insurance run in the eighth inning to make it 5-3 and the Red Sox edged closer to a run when Hernandez hit his second home run of the night off Astros closing pitcher Ryan Pressly.

You can also read:  Mets signs Jed Lowrie for $ 20 million

The tense duel, which opened the American League Championship Series, lasted four hours and seven minutes with the teams combining to use 16 pitchers.

Game 2 of the series will be held again in Houston on Saturday, coinciding with the start of the National League Championship Series between the Atlanta Braves and the Los Angeles Dodgers. AFP (HN)