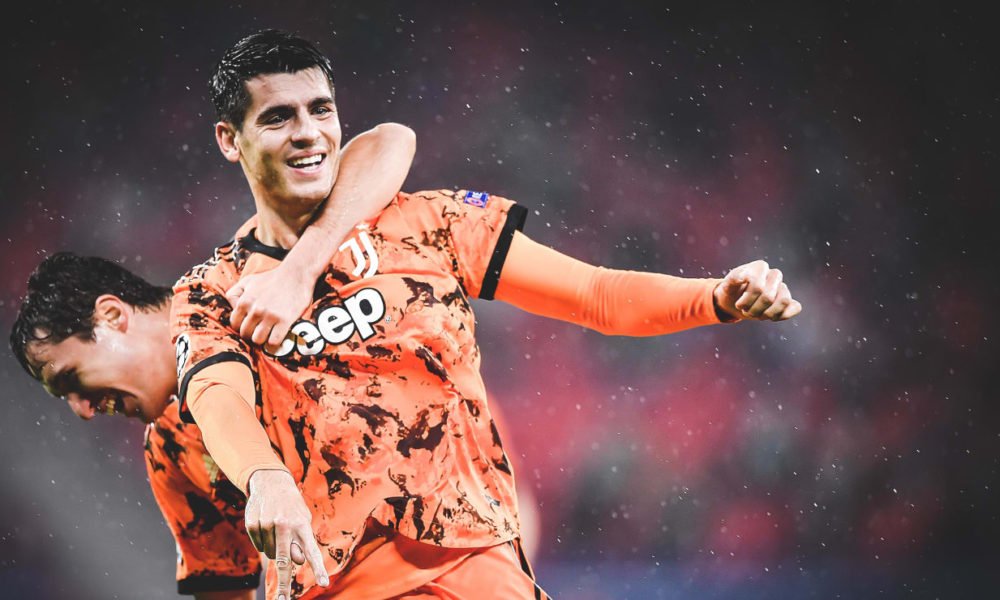 Álvaro Morata renewed his loan at Juventus from Atlético Madrid: the Spanish striker will continue to wear Bianconero until June 30, 2022.

Morata will continue playing at home. In a place where he played 137 games (79 as a starter), converting 47 goals and distributing 27 assists.

After his first spell with Juventus between 2014 and 2016, Álvaro returned to Turin on loan last season. “My time here was very nice, now I am bigger as a person and as a player, I am in the right place at the right time, I come back with more experience than the last time,” he had expressed on his first day of his second cycle in the Juventus.

You can also read:  Ramos passes medical tests at PSG and will be presented on Thursday

And he kept his promises. Last season he converted 20 goals, his best in a year in the best 5 European leagues. He also matched his best record of assists, with 11 (same number as with Juventus in the 2015/16 campaign).

It goes without saying that Morata is in the right place at the right time. And now for another year! (Juventus.com)