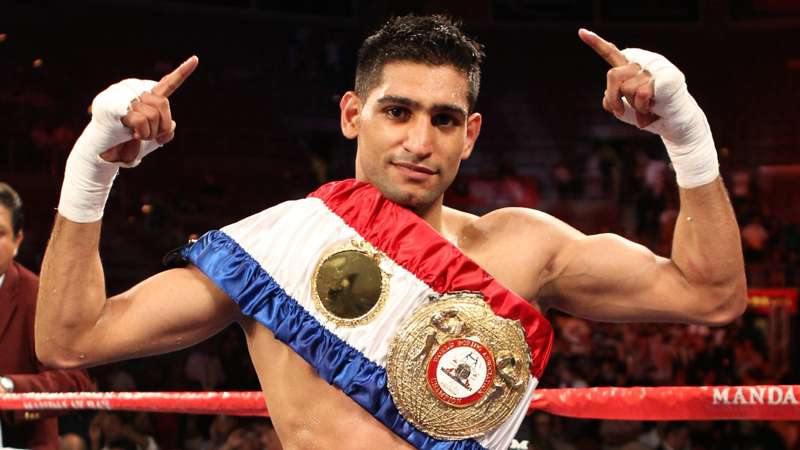 The British boxer, former WBA and IBF super lightweight world champion, announced “that he was hanging up his gloves” with a record of 34 wins in 40 professional fights.

“I feel blessed to have had such an amazing career,” he wrote on Twitter on Friday.

In addition to his titles, he won a silver medal at the 2004 Athens Olympics.

You can also read:  «Canelo» and British Saunders make weight for fight in Texas

Khan ended his career with a loss against compatriot and longtime rival Kell Brook in Manchester last February. (AFP)