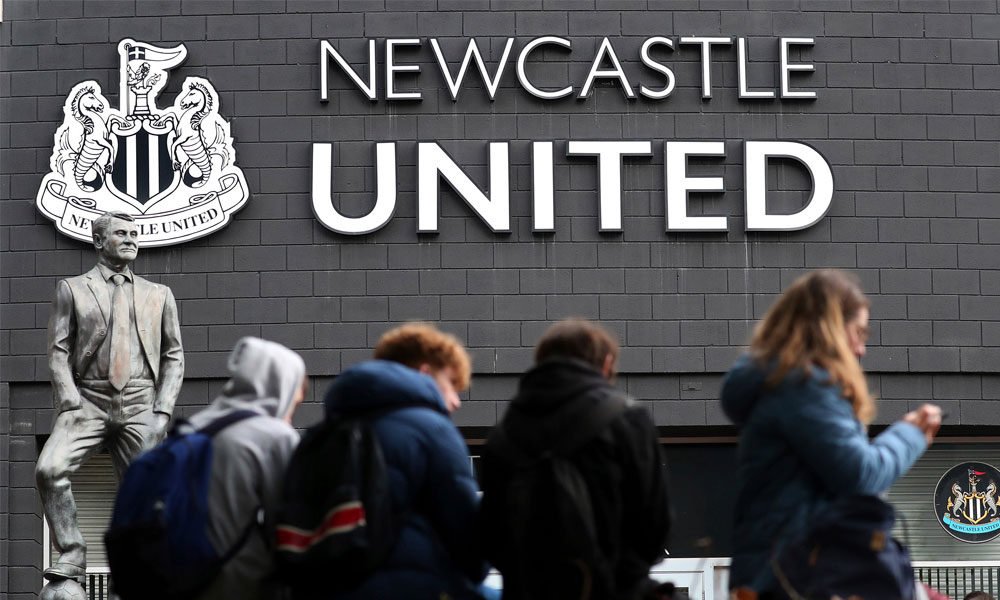 Amnesty International (AI) has requested a meeting with the Premier League to discuss the policies of acceptance of owners in the competition after the sale of Newcastle United.

The English club has been acquired by a Saudi fund linked to the country’s government, questioned for its crimes against human rights such as the dismemberment of journalist Jamal Khashoggi at the Saudi embassy in Istanbul.

“The way in which the Premier League has allowed this deal opens up many questions about face-lift in sport, human rights and integrity in English football,” said Deshmukh.

You can also read:  Jafet Soto in trouble when calling the Spanish manager of Alajuelense "conqueror"

How can it be okay that current Premier League policies say nothing about human rights? Soccer is a global sport that needs to update its rules to prevent those implicated in human rights violations from buying their way into English soccer, ”he added.

As explained by the Premier League, he received “judicial guarantees” that Saudi Arabia will not control the club, so he was able to give the green light to the operation. EFE (HN)