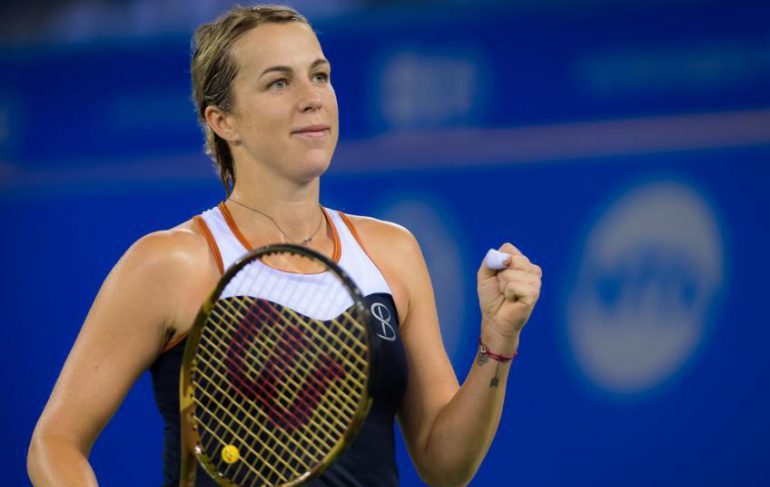 The 29-year-old Russian will play for the final against the Slovenian Tamara Zidansek (85th), who in the first match of the day eliminated the Spanish Paula Badosa (35th).

If the first quarter-final was intense and it was decided in three sets in favor of Zidansek by 7-5, 4-6 and 8-6 in 2h26 of play, the second did not lag behind and lasted even seven more minutes ( 2h33).

In a duel between two tennis players who know each other well because they are a couple in the doubles, the Kazakh won in the ‘tie break’ of the first set, but Pavlyuchenkova reacted to force a third set full of emotion, which was decided in the 16th game in favor of the Russian tennis player, who had never qualified for a semifinal in her 51 previous appearances in a ‘big’.

You can also read:  Djokovic expects rival in third round and Cilic falls to Guido Pella

“There are so many emotions when reaching a Grand Slam semi-final for the first time,” declared Pavlyuchenkova excited on the track, who had always lost on the six previous occasions she had reached the quarter-finals in a ‘big’ since debuted on the circuit in 2007.

“I have always had tennis, probably now it is more solid,” he added to try to explain this statistic. I’m just trying to play smarter. Hard work”. (AFP) (GG)