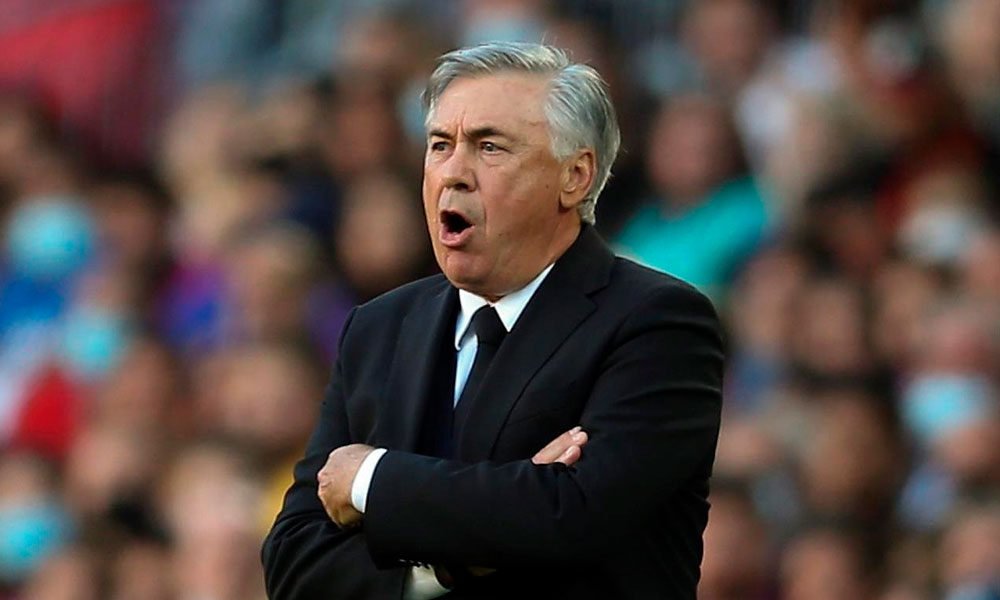 The Italian coach Carlo Ancelotti entered this Saturday, after leading from the bench the victory of Real Madrid by 2-1 against Rayo Vallecano, in a select group of seven coaches who have achieved a hundred games won leading the whole of the capital of Spain.

The first in this historical list is the Spaniard Miguel Muñoz, with 357 matches. They are followed by the French Zinedine Zidane (174), the Spanish Vicente del Bosque (133), the Portuguese José Mourinho (128), the Dutch Leo Beenhakker (121) and the Spanish Luis Molowny (107).

And from this Saturday Ancelotti, who, in addition, is the second coach who needed the fewest games to enter this select group, with 135 games, for Mourinho’s 133.

You can also read:  Memphis Depay missed a goal in the small area for Barcelona against Cádiz

Encounters in which he has added the aforementioned 100 victories, 17 draws and 18 defeats, with 360 goals in favor and 119 against. Statistics that make him also the second coach with the highest percentage of victories (74.07 percent) for the 75 percent of Chilean Manuel Pellegrini.

Of course, the Italian lives his third season -in his second stage- at the helm of Real Madrid, for just one of his Chilean colleague. In addition, he has four trophies as a white coach: 1 Champions League (the coveted Tenth), 1 European Super Cup, 1 King’s Cup and a Club World Cup; all achieved in 2014. (Espndeportes.com)

You can also read:  They assault one of Scaloni's assistants