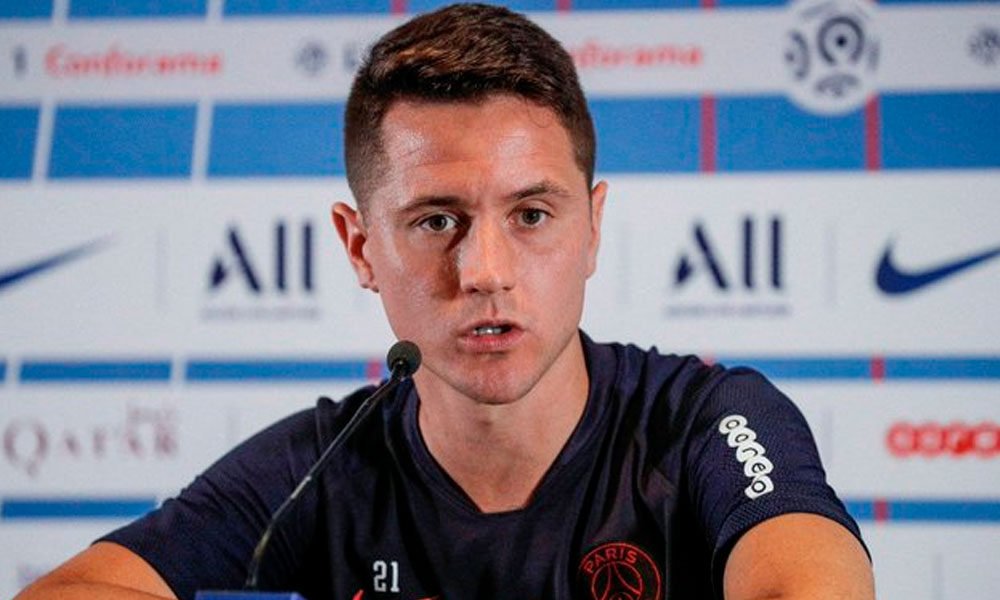 The Spanish player of Paris Saint-Germain Ander Herrera was the victim of a robbery by a prostitute in the Bois de Boulogne of the capital, an area known for the exercise of prostitution, local media report.

The weekly Le Point, the first to reveal the information, indicated that the midfielder was robbed in his vehicle, where a transvestite stole his wallet and mobile phone.

The events took place around 8:00 p.m. (6:00 p.m. GMT) on Tuesday, when the footballer was crossing one of the Bois de Bologne trails with his vehicle after having participated in the Parc des Princes, which is located right next door, in a session working with sponsors.

You can also read:  Brazil players will play the Copa América after boycott rumors

The soccer player stopped at a traffic light and, at that moment, a transvestite prostitute approached brandishing something that Herrera considered a weapon.

The automatic locking of her vehicle did not work and the aggressor took the opportunity to open the door and take the soccer player’s wallet and mobile phone, which were visible inside the vehicle.

The footballer wanted to recover the material and, finally, agreed with the aggressor to take him to a certain point in the city and pay him 200 euros in exchange for the mobile phone.

Herrera filed a complaint about the events and the police considered his version credible and have launched an investigation to arrest the thief.

You can also read:  FIFA and UEFA mourn Müller's passing

The player’s environment pointed out that he has nothing to hide and that if he had not wanted the event to be known – given the place where it happened, the Bois de Boulogne, a well-known open-air prostitution center in the capital – he would not have presented complaint.

But he did, he said, because his intention is for the thief not to act again. EFE (HN)