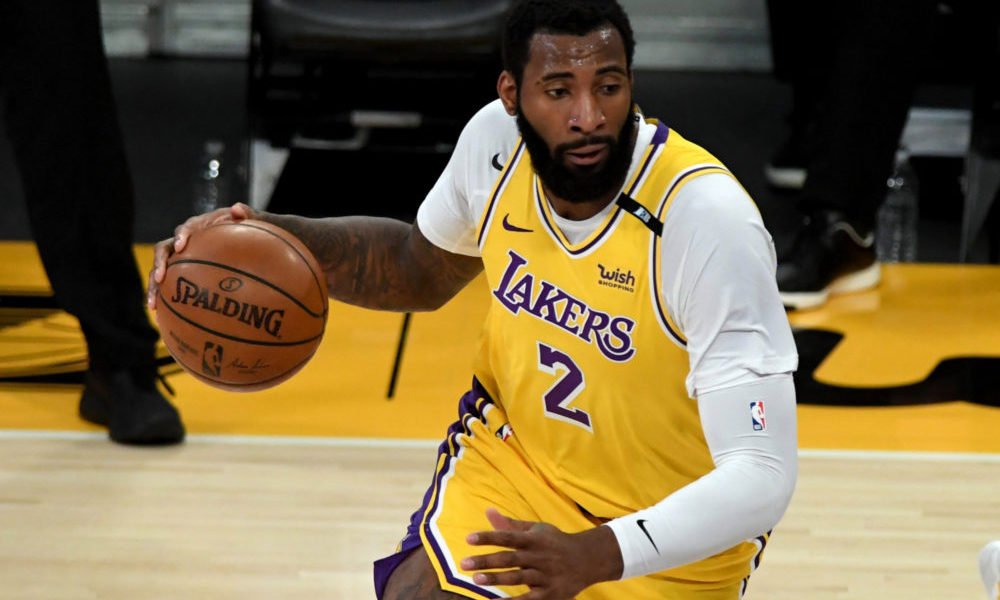 Former Los Angeles Lakers player Andre Drummond signed a contract with the Philadelphia 76ers for one season only.

Andre Drummond when he was eliminated with the Angels Lakers in the Playoffs against the Suns team revealed that he was not going to accept the pussy contract that the Lakers were offering him in the NBA. Today, August 3, I reached an agreement for a better contract and try to stand out more in the Philadelphia 76ers team.

The truth is that the Philadlephia Sixers team if they left Ben Simmons they would become a very competitive team, since they would have 2 of the best big players in the NBA, with a point guard who knows how to guide them and a few shooters, the things could be better.