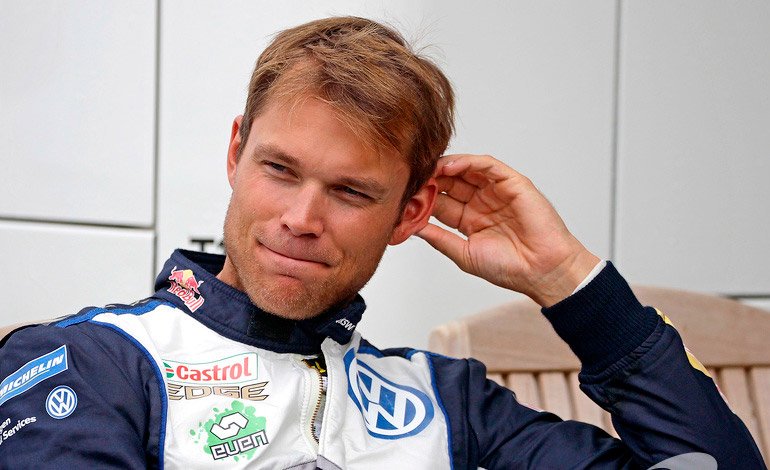 The Norwegian Andreas Mikkelsen (Volkswagen Polo R) leads the Rally Australia, the final round of the World Championship, after the first day, in which the Volkswagen driver is playing for the runner-up with the Belgian Thierry Neuville (Hyundai i20).

Mikkelsen, who must win this last stop of the championship to be runner-up, commands the event with 15.4 seconds ahead of his teammate and champion for the fourth consecutive year, the Frenchman Sèbastien Ogier, while third is Neuville, his rival for second place on the podium, 22.5 seconds away.

Still, it has not been a quiet day for the Norwegian. “A bottle of water got stuck between my feet. I managed to get it into a corner, but I was scared. I am happy with how the day turned out. We want to be second in the championship, so we have to give it our all, ”said Mikkelsen.

You can also read:  F1 won't stop if a driver tests positive

The Spanish Dani Sordo, who is in seventh position, took second place after the first special, but a mistake caused him to arrive late to control the fourth stage, which led to a 20-second penalty that relegated him to seventh Plaza.

Saturday’s second day is the longest and returns to the same area, inside Nambucca Heads. The culminating point will be the two passes through the 50.80 kilometers of the Nambucca stage and the seven stages will total 135.19 km.

– Classification after the first day: