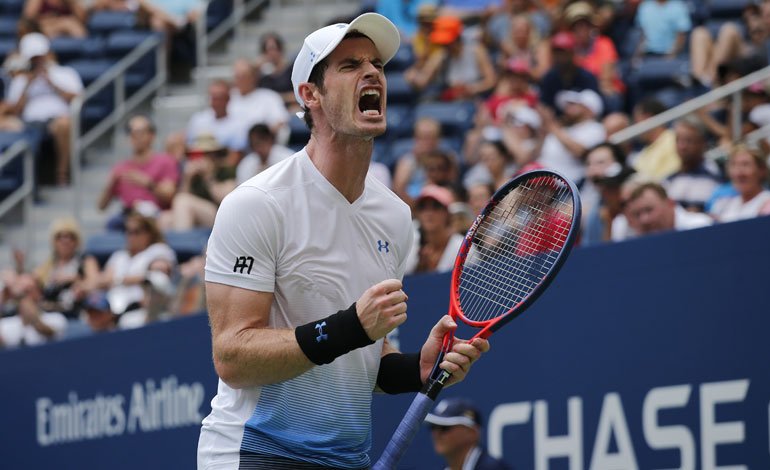 British tennis player Andy Murray has accepted an invitation to play the Shngháai Masters 1,000 that begins on October 6.

The former world number one announced his retirement due to a hip injury at the beginning of the year, but after a brief stint in the doubles, he returned to singles at the last Masters 1,000 in Cincinnati, where he lost in the first round.

Also in Winston Salem, a category 250 tournament, the Scotsman was eliminated at the first exchange rate. He decided not to participate in the US Open because he was not ready to face five-set matches and, instead, played the Rafael Nadal Academy Challenger, in which he lost in the third round.

You can also read:  Nadal and Granollers round out Spain's victory

His reappearance on the circuit will be in the Zhuhai tournament (250), on September 23, after which he will play in Beijing (ATP 500) and in Shanghai, where he has won three times, within the Asian tour.

Later, he will return to Europe to play the tournament in Antwerp (Belgium).