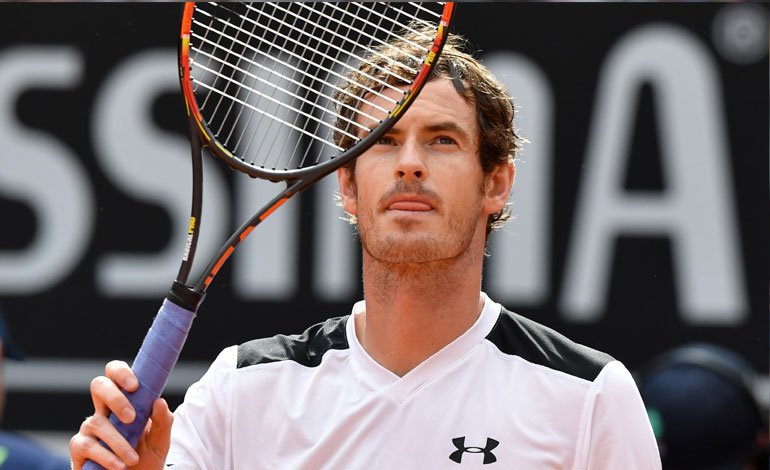 British tennis player Andy Murray tested positive for COVID-19, which calls into question his participation in the Australian Open, as confirmed by several local media on Thursday.

The athlete, former world number one, is currently isolated at home despite the fact that he had planned to travel to Australia on one of the 18 charter flights enabled by the tournament organization.

Murray, who is in good health at the moment, is confident that he will be able to arrive in Australia later than initially planned and participate in the first Grand Slam of the year, which will begin on February 8.

You can also read:  Murray wins the final against Nadal

The tennis player and his team are, according to the UK media, trying to reach an acceptable solution with the competition director, Craig Tiley.

At the moment, players are expected to start arriving in the country in the next 24 hours so that they can complete a two-week quarantine period, during which they are allowed to leave their dormitories to train for five hours a day.

The tournament organization had stipulated that a positive result for COVID-19 before flying to that country would imply that the affected tennis player would not be allowed to travel.

The contest, which will run from February 8 to February 21, evaluates taking different prevention measures to maintain control over the athletes who will arrive in that country. According to the Australian newspaper The Age, alarms would be installed in the emergency exits of the tennis players’ enclosures so that none of them can escape without permission. At the same time, Tennis Australia announced heavy fines for those who break the isolation established by the organization for this edition: the penalties could range from 20,000 Australian dollars – about 12,622 euros – to exclusion from the competition and subsequent deportation to your country of residence.

The Australia Open is not just another tournament for Murray. There he was a finalist five times (2010, 2011, 2013, 2015 and 2016), but could never lift the trophy. At 33 years old, and ranked 123rd in the ATP rankings, the British tennis player battled injuries during the last years of his career. During the atypical 2020 season, he only won three games: two at the Cincinnati Masters 1000 in August and one at the US Open. (GG) (EFE)