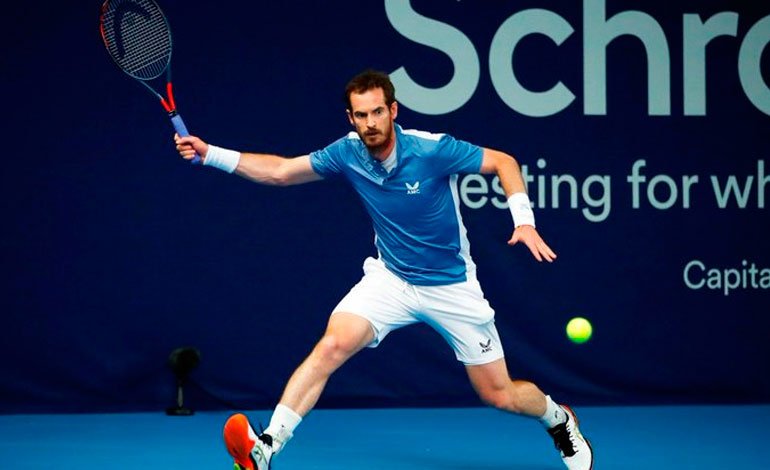 Former world number one Andy Murray has resigned from the match for third place in the “Battle of the Brits” exhibition tournament, the British Tennis Federation (LTA) announced on Twitter.

The federation did not provide details, simply stating that the Scotsman was replaced by Englishman James Ward to face Cameron Norrie this afternoon in Roehampton, south-west London.

This match, like the final scheduled later between Daniel Evans and Kyle Edmund, must take place behind closed doors due to the health context linked to the coronavirus pandemic.

Murray, in the comeback phase after a long absence due to injury, showed his joy on Saturday at the “big step” made this week towards his return to the highest level, despite his defeat in the semifinals of this exhibition tournament against Evans ( 1-6, 6-3, 10-8).

You can also read:  Djokovic gets closer to history

Operated last year on the hip, the double winner of Wimbledon (2013 and 2016), 33 years old, was close to returning to the circuit when the pandemic interrupted all competition in the month of March.

The 100% British exhibition, organized by his brother Jamie Murray, was probably the last appearance of the world number one, before the resumption of the ATP tournaments, on August 14 in Washington.

When the season, widely disturbed by COVID-19, resumes, “playing the Grand Slam tournaments will be my priority,” the Scotsman had indicated on Monday. AFP (HN)