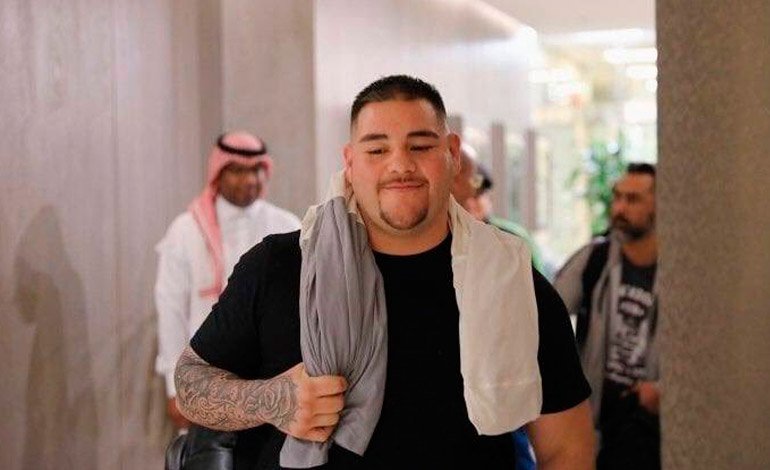 For Mexican heavyweight world champion Andy Ruiz, the rematch on December 7 in Saudi Arabia against Englishman Anthony Joshua will be an opportunity to show that the best of miracles in boxing is that they can continue.

. + The King Fahd International Stadium in Riyadh will be the scene of a fight with a difficult prognosis. Joshua, 1.98 meters tall, will seek to regain his belts against a champion who has lost weight and will show unusual speed in the heavy division.

+ Two years ago, Andy Ruiz was influenced by friends and dropped out of the gym. “I had lost everything by walking in bad steps and when I got into the ring I was hungry, I had to put the batteries because life was leaving me.”

You can also read:  "Scorpion" Ruiz draws against "Veneno" Domínguez

. + “This chubby is training hard, don’t get your hopes up, Eddie (Hearn),” the Mexican said recently in a message to his rival’s promoter.

Ruiz, 30, starred in the biggest surprise of professional boxing in this century when he knocked out the prodigious Joshua in seven rounds on June 1 in a fight in which he came out with the bets against 33-1 and later prevailed. to get off the mat in the third round.

With an offense in that same round and a definitive attack in the seventh, the …