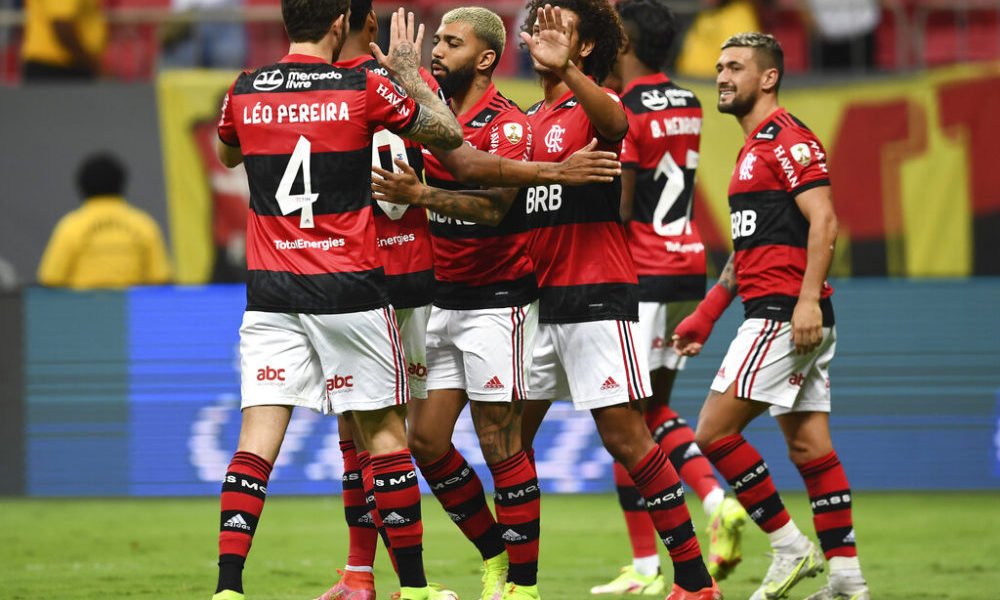 Palmeiras and Flamengo fans are upset with the ticket prices for the final of the Copa Libertadores-2021, which their teams will play on November 27 at the Centenario stadium in Montevideo.

“It is inadmissible that a South American tournament, with countries with low purchasing power, third world countries, where hunger reigns, has that cost for the fan,” questioned the Green Spot of Sao Paulo on his Instagram account.

The main bar of Palmeiras considered the ticket prices “a barrier” to accompany the current champion of the tournament in the Uruguayan capital in the Brazilian final against ‘Fla’.

The South American Football Confederation (Conmebol), which organizes the event, disclosed on Monday ticket prices, which range between $ 200 and $ 650.

You can also read:  Wayne Rooney calls on Premier League to dispense with VAR

With the depreciation of the Brazilian real against the dollar, the cheapest ticket is equivalent to the minimum monthly wage in Brazil.

«In a further step towards the permanent exclusion of fans from the South American courts, the entity stipulates prices that go beyond those established in the world, including in the main European competition [la Champions League]», Said the Raça Rubro-negra, the largest organized fan of the Rio de Janeiro eleven, on Twitter.

The bars of Palmeiras and Flamengo, two of the most popular clubs in Brazil, assured that the cost of transportation and lodging must be added to the income.

You can also read:  Barcelona players free from covid

The ticket prices were also criticized by the ‘Verdão’ Dudu midfielder.

“Admission is very expensive, it has to be cheaper,” wrote the 29-year-old player on Tuesday, in response to a message from Conmebol on Instagram announcing the sale of tickets.

Montevideo hotels are overflowing with reservations for the weekends when the finals of the Sudamericana (Athletico Paranaense vs Bragantino) and the Libertadores will be played, which for the first time will face four teams from the same country.

The president of the Association of Hotels and Restaurants of Uruguay (AHRU), Francisco Rodríguez, told AFP on Friday that the formal hotels “are complete” for the weekend of the Libertadores game, which will take place a week after the that of the South American.

Montevideo hotels usually have around 12,000 beds available, but due to the pandemic that number was cut in half.

Conmebol enabled the sale of 20,000 tickets for each final. So far, the Uruguayan authorities have authorized a capacity of 50% of the Centennial capacity, of 60,200 spectators. (AFP)