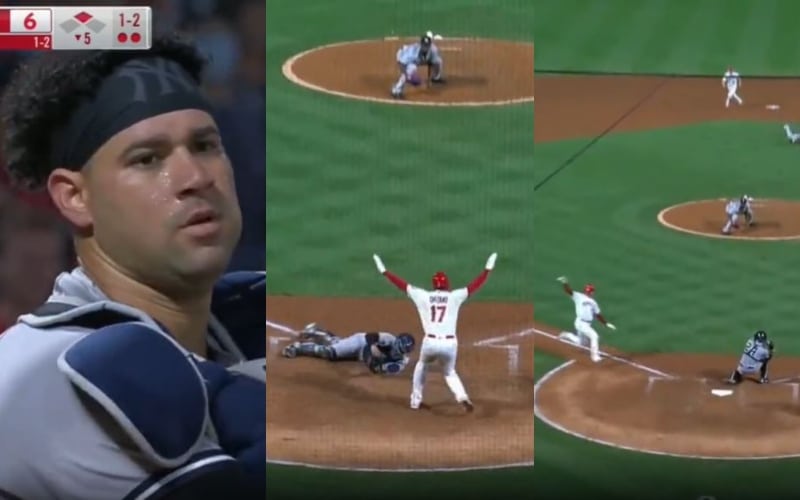 There seems to be nothing that Shohei Ohtani can’t do on the pitch. On Tuesday against the Yankees, the Angels’ two-way player stole the plate for the first time in his four-year major league career.
In the fifth inning, with runners on first and third, Phil Gosselin stole the second pad and Ohtani the plate. Ohtani made an incredible slide to get there before Colombian shortstop Gio Urshella’s shot.
It was the game’s stolen second base for Ohtani, who is the favorite to win the AL Most Valuable Player award. Ohtani leads the majors with 42 home runs and has also stolen 22 bases, making him just the fourth player in Young Circuit history with at least 42 homers and 22 scams in one season. In that sense, he joined the Cuban José Canseco (1988, 91, 98), Alex Rodríguez (98, 2007) and Ken Griffey Jr. (99).
Ohtani is also 8-1 with a 3.00 ERA and 127 strikeouts in 105.0 innings and 19 starts as a pitcher this season. (MLB in Spanish)

You can also read:  Dustin Pedroia does not plan to return to the Red Sox in 2021