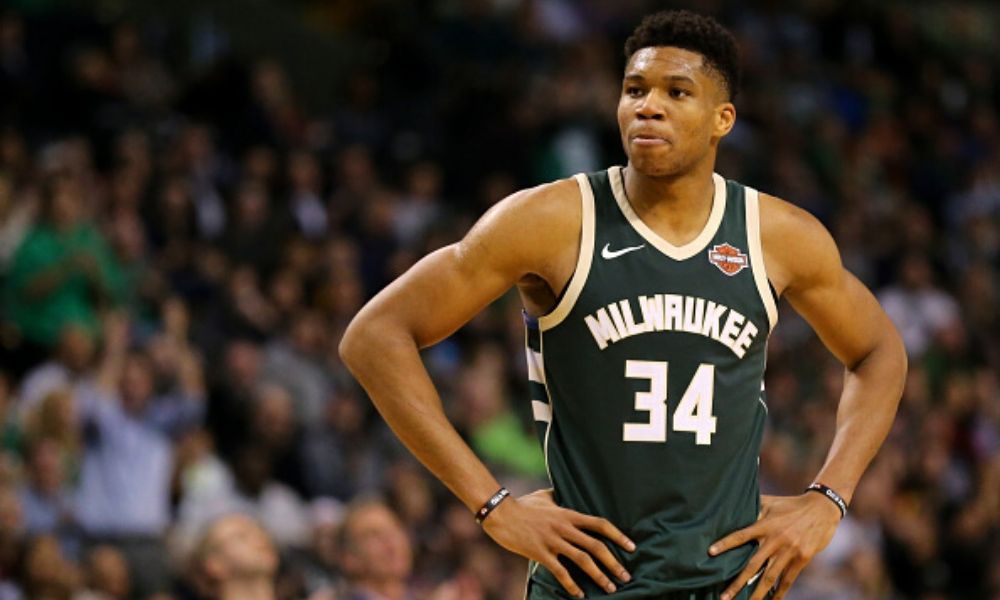 Although his Bucks suffered a second loss to the Suns in the NBA Finals on Thursday, Greek Giannis Antetokounmpo assured that they are in “the right direction” and showed his confidence to come back from the tie.

“We are going to find a way to solve this,” said Antetokounmpo, who put in a titanic performance in the Milwaukee Bucks’ 118-108 loss to the Phoenix Suns.

“There are many things that we have to improve. We have to play better, rebound more, find better positions, but we are going in the right direction, “he said. “I don’t know if we will win the next game but we are going to compete.”

You can also read:  Bucks get Michael Beasley from Rockets for Tyler Ennis

After two losses in Phoenix, the Finals move to Milwaukee on Sunday where the Bucks will try to avoid a 3-0 deficit that no team has overcome in playoff history.

“We have not been here (Finals) since 1974 and we had a great season to get here,” he recalled. “We know what we have to do. Be aggressive, believe in each other, support each other, enjoy playing together. We have to go home and protect her.

The Greek star, who is competing for the ring for the first time, added 42 points, 12 rebounds and 3 blocks in a game in which he hardly had any offensive help from his teammates.

You can also read:  Jordan and the Hornets to support part-time workers

The two-time MVP (Most Valuable Player) winner took the lead on the bench for a time to harangue the team and demand greater intensity.

“I’m a little older, I know what I want, I want to win,” stressed Antetokounmpo. “I understand it, in this situation there is so much pressure from around the world, from the media, from 20,000 fans harassing you. But in the end it is not about each one individually but about the whole team.

The power forward also expressed his confidence in the next improvement of point guard Jrue Holiday, a key player for these Bucks who are shipwrecked in a Finals in which they accumulate a terrible 31% (11/35) in shooting from the field.

“I am not worried about him, I know that he will be there when we need him most, he is a great player,” he stressed.

Despite several falls and collisions with rivals, Antetokounmpo assured that he is well from the knee injury that separated him from the last games of the previous series against the Atlanta Hawks.

In a frenzy, the Greek scored 20 points in the third quarter, the most for a Finals period since Michael Jordan in 1993. (AFP)