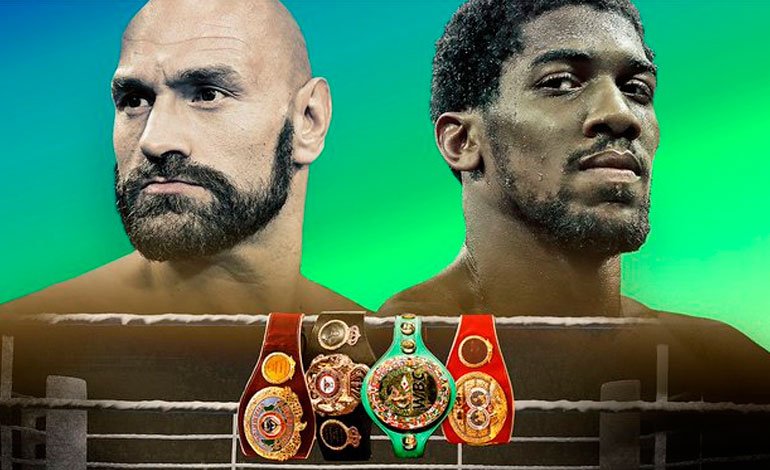 Both parties were negotiating for weeks and, although the contracts have not been signed yet, Hearn assured that he hopes that Joshua, heavyweight champion of the World Boxing Association (WBA), the International Federation (IBF) and the Organization World Boxing (WBO) settles with Fury, belt by the World Council (WBC), who is the king of the category in 2021.

“We are making great progress. There is still a lot to solve. We are looking at venues and dates, ”Hearn told Sky Sports channel on Wednesday.

«You can say that both boxers have agreed to fight. Two fights, “added Hearn, who specified that the first of the two fights could be held in the summer of 2021.

Before, both fighters have other fights scheduled: Joshua against the Bulgarian Kubrat Pulev, while Fury will have a rematch with the American Deontay Wilder.

Joshua, 30, is currently holding the fight against Pulev despite injuring his knee in recent training.

For that reason, he appeared with crutches and a knee brace at a protest last week by the ‘Black Lives Matter’ movement. AFP (HN).