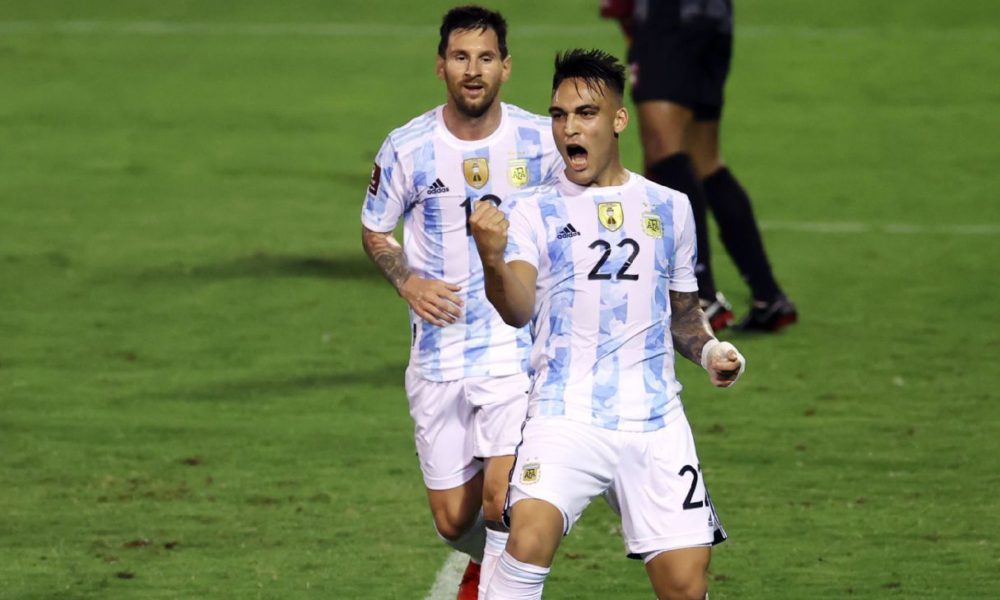 The star Lionel Messi was included on Wednesday in the list of summoned in Argentina for the classics against Uruguay and Brazil for the 2022 World Cup qualifiers despite the physical discomfort that has afflicted him for several weeks.

Messi is the main novelty, but not the only one in the list presented by coach Lionel Scaloni, in which six young footballers mentioned for the first time to the senior national team stand out.

The Argentine captain was in doubt for the commitments with his country due to “discomfort in the hamstrings on the left side and pain in the knee after a concussion,” which his club Paris Saint Germain reported when announcing on Tuesday that he would be absent from the commitment against him. Leipzig for the Champions League.

It is not clear if the inclusion of Messi guarantees his presence in the double date of the South American tie or if he will play only one of the games in which Argentina will seek to seal their qualification for the Qatar World Cup.

You can also read:  Milan will lower the price of their tickets for Champions League matches

Argentina will visit Uruguay on November 12 in Montevideo and will host Brazil four days later at the San Juan Bicentennial Stadium.

Scaloni’s team is in second place with 25 points, six less than the leader Brazil.

As Messi is not the only player with physical problems, the coach presented a more extensive list of 34 players, among them the youth Santiago Simón, Exequiel Zeballos, Cristian Medina, Matías Soulé, Gastón Ávila and Federico Gomes Gerth, some unknown to the fans. Argentina.

Simón is a midfielder who recently won the title at River Plate, while Exequiel Zeballos and Cristian Medina are part of the Boca Juniors professional squad, although for the moment as substitutes. Ávila is entrenched in the starting rear of Rosario Central; Soulé is a Juventus U19 midfielder and Gomes Gerth is one of the goalkeepers for Tigre, a team in the second division of Argentine soccer.

You can also read:  Crowds in the Maracanã and fake covid tests in advance of the final

Many were led by Pablo Aimar, coach of the U17 team who also serves as one of Scaloni’s assistants.

Also with a tour in the youth teams, forward Thiago Almada (Vélez Sarsfield), one of the figures in the Argentine league, received the surprise call from Scaloni, as did Enzo Fernández (River Plate).

Among the regulars mentioned, this time Alejandro Gómez and Lucas Alario do not appear due to injury. Leandro Paredes was cited despite a strained right quadriceps. Paulo Dybala returned to the coach’s consideration, coinciding with the level he has shown in recent Juventus matches.

You can also read:  Flight organizer that caused the death of Emiliano Sala sentenced to 18 months in prison