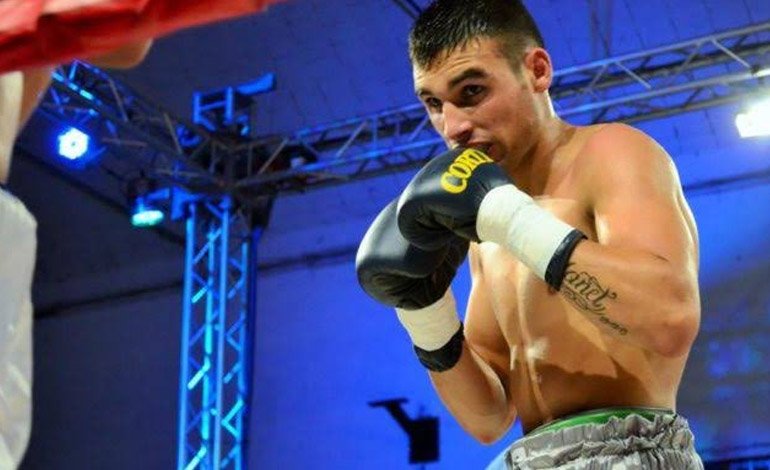 Argentine-Argentine boxer Hugo Santillán died Thursday after spending five days in a coma from a head injury suffered on Saturday during a World Boxing Council (WBC) lightweights bout. He was 23 years old.

“Rest in Peace, Hugo Santillán,” that organization wrote on Twitter. “Sadly we learned of Hugo’s death after injuries sustained in his fight this past Saturday” against Uruguayan Eduardo Abreu.

It is the second death that mourns world boxing in the same week after the death of Russian boxer Maxim Dadashev on Tuesday from injuries suffered in the light welterweight fight against Puerto Rican Subriel Matías five days earlier in Maryland.

You can also read:  A Boxing Glory Changed Sex: "I Was Born In The Wrong Body"

“Dynamite” Santillán fainted while the fight ruling was being read and they had to apply oxygen to him in the same ring of the gymnasium of the San Nicolás club, a town about 240 kilometers north of Buenos Aires.

The fighter was transferred to a clinic where he underwent surgery for the head trauma. During the procedure, he suffered four cardiorespiratory arrests, in addition to having his lungs compromised due to the blows.

“The patient had already entered a coma and never regained consciousness,” doctor Graciela Olocco, who treated the boxer, told a local radio station.

You can also read:  Manny Pacquiao close to having his rematch against Mayweather

“We join Hugo’s family and his loved ones in mourning, support, and we wish his early resignation,” said the WBC. AP