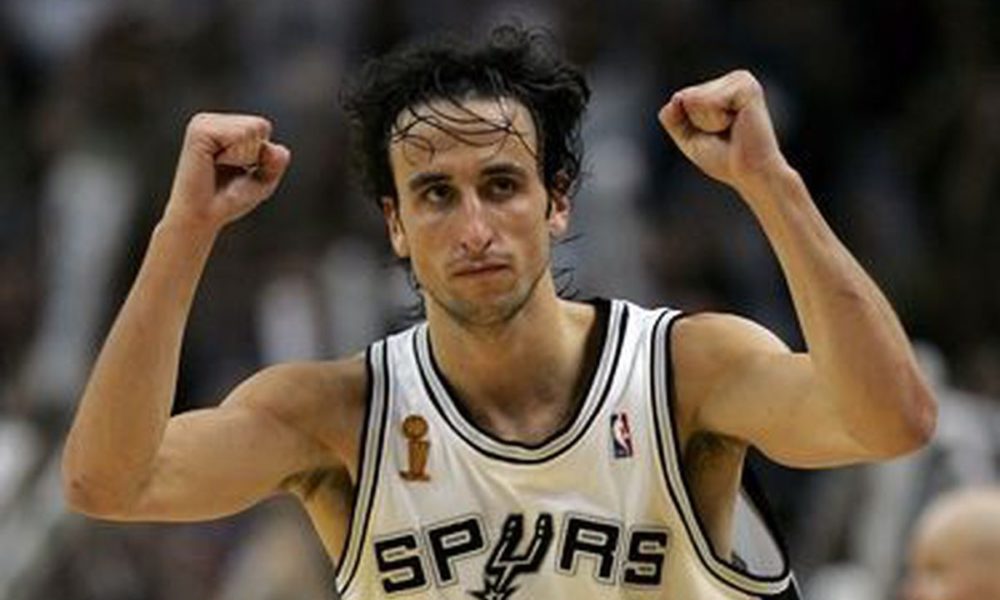 Immortality in the best basketball in the world is not for everyone and just being considered one of the candidates to be chosen is an honor and privilege that the former Argentine NBA basketball player, Emanuel Manu Ginobili, has.
According to the specialized NBA portal, Clutch Points, the next star who should reach the Hall of Fame would be Manu Ginobili for the following sporting reasons that add to the impact that the Argentine generated internationally in league basketball.
With 16 seasons, five Finals and four NBA titles, Ginobili was part of one of the ‘Big-3’ winners along with Tim Duncan and Tony Parker. The San Antonio Spurs of the 2000s were able to dominate in the final even LeBron James himself on two occasions: 2007 and 2014.
2022 will mark the third year since the retirement of Manu Ginónibli from the NBA, so he can already be elected to the Hall of Fame and with an average of 13.3 points, 3.5 rebounds and 3.8 assists per game, the significance in the game that the Argentine generated would make him a creditor of immortality.
The achievements of Emanuel Manu Ginobili in the NBA

To the four titles he won in the NBA, Emanuel Manu Ginobili adds two All-Star selections (2005 and 2011) and a distinction as the Best Sixth Man as the most important achievements of a career that according to experts is about to be immortalized in the Hall of Fame. (Bolavip)