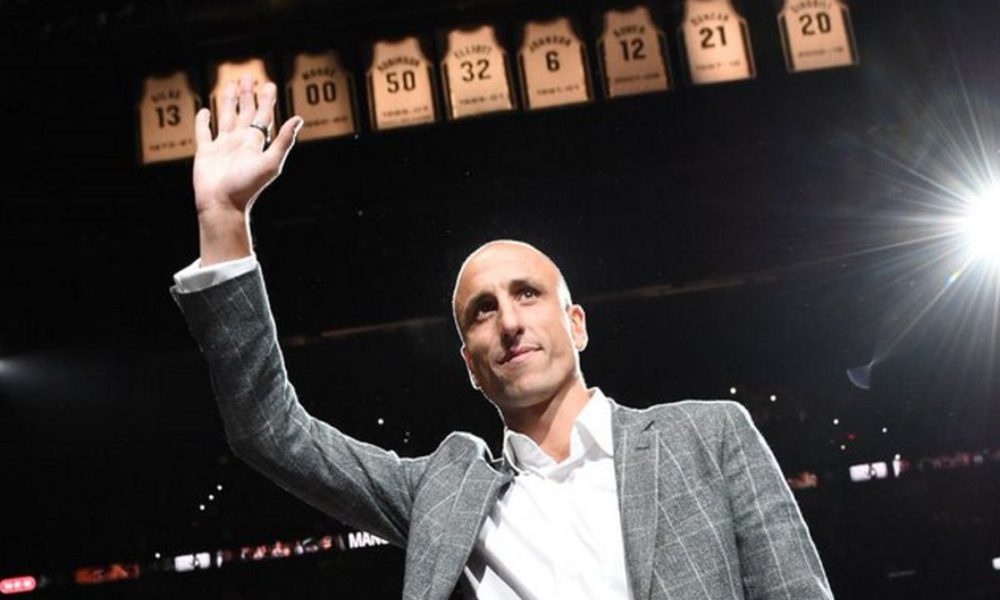 Argentine Emanuel Ginobili, one of the best players in the history of the San Antonio Spurs, will rejoin this NBA team as special advisor on basketball operations, the franchise announced this Friday.

Ginobili, 44, “has been named special advisor for basketball operations,” the Spurs noted in their new members for the season that begins Oct. 19.

The former Bahía Blanca guard, who played 16 seasons and won four NBA rings in San Antonio, will focus on developing young players both on and off the court, sources told ESPN.

Under veteran manager Gregg Popovich, the Spurs are in the process of rebuilding and rejuvenating their roster after spending two straight seasons out of the playoffs for the first time in their history.

Since his retirement from the courts in 2018, the Spurs had tried to convince the Argentine to assume a new role within the franchise, ESPN noted.

Ginobili, champion of the 2004 Athens Games with the Albiceleste national team, played two All-Star Games and is one of the only two players in history to have an NBA ring, a Euroleague title and an Olympic gold.(AFP)