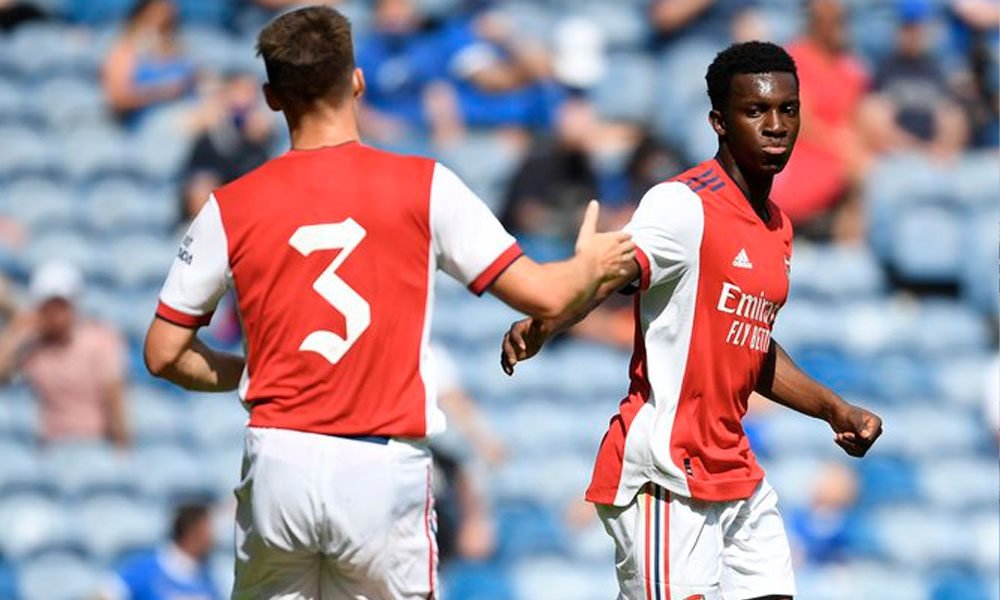 Josh Kroenke, one of the owners of Arsenal, insisted that the London team is not for sale and that this project has only just begun.

Kroenke responded, in an interview with Sky Sports, to the offer of 1.8 billion pounds (about 2.1 billion euros) from Daniel Ek, owner of Spotify, to take over the club.

“We get offers for the club all the time, from many different companies around the world. That speaks to the strength of this institution, ”Kroenke said.

«My answer is simple: the club is not for sale. We are only just getting started, ”he added.

Ek’s proposal has the backing of historical Arsenal players, such as Thierry Henry, who has witnessed the ‘Gunner’s matches with the Swedish businessman at the Emirates Stadiu, Dennis Bergkamp and Patrick Vieira, who spoke on the matter before being Crystal Palace coach.

“We have only really owned the club since 2018. We now have a young coach, a young squad and we are paving the way for the future,” Kroenke said. EFE (HN)